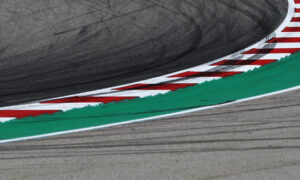 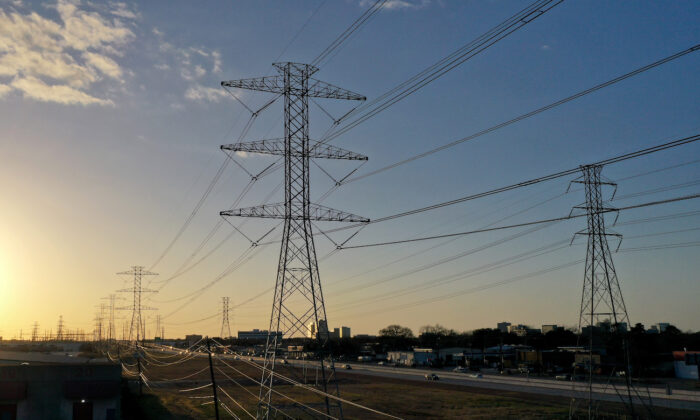 The Electric Reliability Council of Texas (ERCOT), the Lone Star state’s grid operator, asked Texans on Monday to limit their electricity use as much as possible through Friday, citing tight grid conditions caused by a large number of unexpected shutdowns of generators and heightened electricity use in the state.

Texans are being asked by ERCOT in its voluntary conservation alert to set thermostats to 78 degrees or higher. “Every degree of cooling increases your energy use by six to eight percent,” ERCOT said in its announcement.

They are also being asked to turn off lights and pool pumps, and avoid using large appliances like ovens, washing machines, and dryers. Residents are also encouraged to turn off or unplug electricity that is not needed.

People who have critical medical needs are advised to contact their local electric utility and “have a backup plan in case controlled outages are needed later.”

“We will be conducting a thorough analysis with generation owners to determine why so many units are out of service,” Woody Rickerson, ERCOT’s vice president of grid planning and operations, said in a statement. “This is unusual for this early in the summer season.”

Generator owners reported that about 11,000 MW of generation went offline on Monday, according to ERCOT. Of the figure, 8,000 MW is thermal, and the rest is from intermittent resources, which is likely solar and wind power. The generator owners are expecting the number of outages to decrease in the next several days

The conservation alert comes a week after Gov. Greg Abbott signed a bill on June 8 to weatherize and improve the reliability of Texas’s power grid and reform ERCOT. The measure came as part of Abbott’s response to mass power outages across the state in February during and in the aftermath of a brutal winter storm.