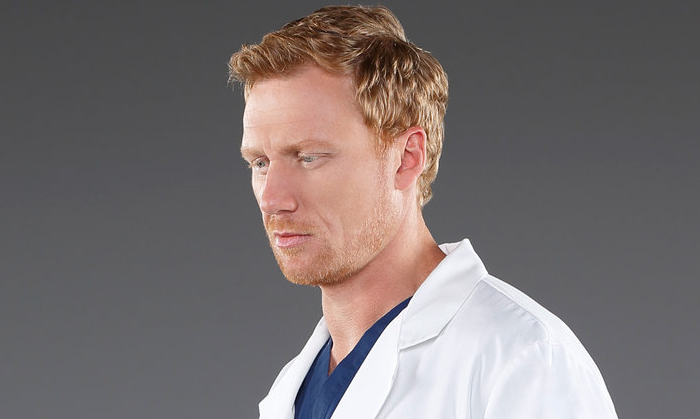 Grey’s Anatomy season 11 is currently under production and some plot details have been coming out.

One point of interest is that Owen could get a new love interest sometime during the season.

“I’m playing it by ear. I’ve always really loved the character of Owen since we first met him, that character and what he’s made of. We’re going to take the time to pace it correctly. I’m going to do it instinctively. I’m not going to go, ‘Oh, it’s time to put him with this character; we’re going to put a girl here and see what happens,'” series creator Shonda Rhimes told The Hollywood Reporter.

“We’re going to play with his loneliness and see how that feels. We’re going to have him make some attempts and see how that feels. It’s like what we did with Alex (Justin Chambers) after Izzie (Katherine Heigl) left. We’re going to give him some opportunities and then dive in when it feels correct. I’m not just going to put him with someone because he needs to be with someone. There’s some validation in honoring the fact that that relationship was a huge relationship and quite beautiful. It’s the same way we did with Cristina when Burke left. We’re not going to throw him with somebody just to have somebody there.”

The next season will also be focusing on Meredith and will include the introduction of her half-sister Maggie (Kelly McCreary), the love child of Richard and Ellis, who will be different than Lexie. Maggie’s introduction is happening because of Cristina’s departure.

“I felt like it was the right moment to meet Meredith’s sister, to meet Ellis Grey’s other daughter,” said Rhimes.

“There’s Meredith’s sister, which are the other children of Thatcher Grey (Jeff Perry), and then there is Ellis Grey’s other daughter, which is a whole other thing, which is the only child that came out of a relationship with somebody who Ellis was in love is very different from Meredith being born from Thatcher and Ellis.”