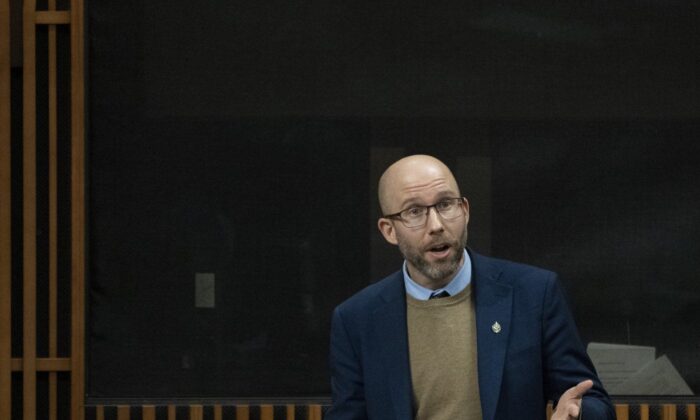 The two Green Party MPs have threatened to leave the party and sit as Independents if the leadership race is suspended, according to an internal email obtained by The Canadian Press.

Elizabeth May and Mike Morrice are raising concerns over the ongoing turmoil and conflict within the party.

An email sent to party brass from Morrice’s office Friday says suspending the race or carrying out proposed plans to close its office space would cause “irreversible damage,” adding that the Greens are at a crossroads.

Late last week, party president Lorraine Rekmans resigned in a letter that told members, “there is no vision for a better future.”

Morrice and four of the six leadership candidates recently issued a joint statement to condemn the misgendering of interim leader Amita Kuttner—who is transgender and nonbinary—in a party Zoom event, though they commended Rekmans for an immediate apology.

The Greens launched a leadership contest this summer to find a replacement for Annamie Paul, who resigned after a disappointing showing in the 2021 election.