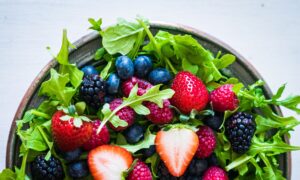 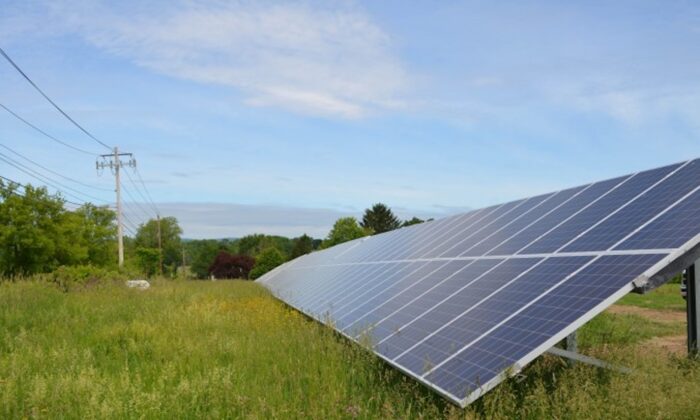 Green groups are redirecting their efforts toward a reconciliation package after learning that a $1.2 trillion bipartisan infrastructure package backed by President Joe Biden is unlikely to include many of their proposals.

Biden announced on June 24 that he, along with five Democratic and five Republican senators, had reached a deal on a $1.2 trillion bipartisan infrastructure package, after weeks of talks.

According to a fact sheet released by the White House on June 24, the bill would make investments in “clean transportation infrastructure,” as well as “clean power infrastructure,” and the “remediation of legacy pollution.”

Immediately following Biden’s announcement, some Democrats criticized the measure as being too limited, as they sought a multi-trillion-dollar package that would include more funding for climate-related initiatives and childcare measures.

The pared-down version of the infrastructure deal, for example, would include just $15 billion of the president’s initial $174 billion goal for electric vehicles and transit.

Environmental advocates say they are hopeful that many of the provisions they say will fight climate change can be achieved through a measure that is set to advance alongside the bipartisan infrastructure package without Republican support.

“Our eyes are on the prize,” Ben Beachy, director of the Sierra Club’s living economy program, told The Hill on Thursday. “We’re fighting for a big bold infrastructure package, and the path for that, as confirmed today, is the reconciliation path, and that is certainly our focus.”

Democrats had said they wanted to pass the American Families Plan, costing trillions of dollars, via the complex reconciliation process of budget legislation in a bid to bypass the filibuster. Reconciliation only requires 50 votes and Vice President Kamala Harris’s tie-breaking vote.

The BlueGreen Alliance, which includes some of the country’s biggest environmental groups and labor unions, said in a letter its members were “troubled by recent proposals” that are “watered down.”

“We urge you to ensure that this investment is as bold and transformative as our current moment demands and reject short-sighted proposals that would delay or weaken economic recovery, and that may fracture the broad array of constituencies and organizations that are unified in support of more ambitious proposals,” the letter said. “Now is not the time for small-minded measures.”

The letter said any package should include measures to expand clean energy, modernize the electric grid, prioritize investments in low-income and minority areas, and make it easier for unions to organize.

Republicans have argued that such climate change proposals do not count as “infrastructure.”