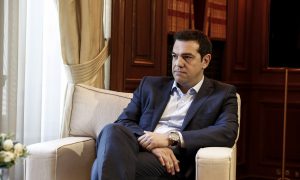 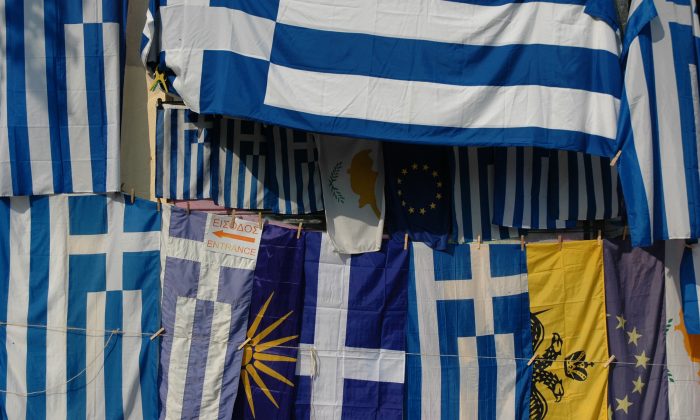 Greece: Why There Can Be No Winners in the Grexit Game

Greece is on the brink. Even if a last-minute deal is found it is clear that the solutions proposed are little more than a way to delay the crisis. A more comprehensive resolution of the Greek tragedy needs to address the medium-term (non)sustainability of the Greek debt position.

Economists know that negotiations usually break down when there is uncertainty in bargaining. When the two sides are uncertain as to what gains and losses the other side can make through any deal or by walking away.

In this case, part of the uncertainty is political, because the Greek and other EU governments don’t fully know what might be acceptable to their electorates.

But a good part of the uncertainty at this bargaining table is economic—because we are in totally uncharted waters. Monetary unions can be, and have been, dissolved before in history but, except in the aftermath of wars, not usually in anger.

There are several sources of uncertainty for both sides in the dispute.

First, if Greece leaves the eurozone, at one level it will have greater freedom to walk away from at least some its debt, or to restructure it in a way which suits its short-term economic need. It could plan a moderate primary surplus.

The problem for the Greek government is that it will inherit a broken banking system and there will be great uncertainty on whether a devaluing new drachma could benefit its net trade position, with an impaired financial system, and shut out from world capital markets.

Greece is not Iceland, and there is less social consensus on how to share the short-run burden of economic adjustment in a Grexit scenario.

Second, the losses for the EU lenders are truly eye watering. The two bailout packages for Greece amount to 215.8 billion euros. Of these 183.8 billion euros came from other EU countries and the rest from the IMF. The biggest shares of the support through the European Financial Stability Facility came from Germany and France. None of this includes the cost of support given to the Greek banking system via the ECB.

The IMF would suffer considerable losses too (the UK’s main exposure is through this channel). The impact of Grexit and a partial or full debt repudiation on the rest of the EU would be considerable.

Paradoxically by triggering a Grexit rather than an orderly debt restructure, the EU lenders may lose more of their current bailout. So why are they not more accommodating? Because if it stays in, Greece will need a further bailout, as no one believes the current plan is sustainable. It’s that uncertainty again.

Third, no one can really estimate the contagion effect of a seemingly irreversible monetary union breaking up. A major jump in borrowing costs for countries like Italy and Spain would hit these countries hard, and potentially create a domino effect.

While every player in the Grexit game wants to win, failure to reach a rational deal might make all losers.

If Grexit happens, the eurozone needs rapid reform to ensure a guarantee of greater mutualization of fiscal policy. Is that likely to be acceptable to northern EU members? Nobody knows for sure, but it seems unlikely.

The Computer Gets It

In the 1980s movie “War Games,” the computer in charge of the U.S. nuclear arsenal realizes, by constantly repeating the game of tick-tack-toe (which cannot be won if both players play rationally), that nuclear war is unwinnable. The problem with all this uncertainty is that the various players in the Grexit game fail to properly understand the serious consequences of not reaching a rational deal. They still think they can win. That’s not to say that keeping Greece in the euro is the best option in the long term. But a breakdown in negotiations and a disorderly exit doesn’t appear desirable.

Anton Muscatelli is principal and vice chancellor at the University of Glasgow. This article was previously published on TheConversation.com.