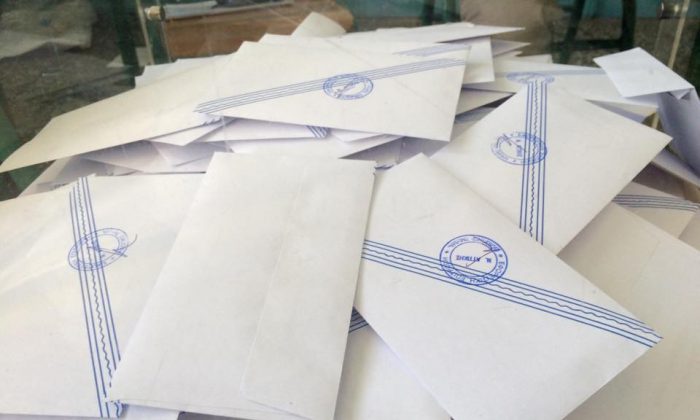 Greece rejects bailout: What does this mean?

It seems that a landslide victory is on the way as more than 90% of the vote has been counted, with a 62% majority for ‘NO.’ Greek PM Tsipras has stated that the “no” result shows that “democracy won’t be blackmailed.”

Greece has been in crisis for the past week since it has defaulted on a 1.5 billion Euro debt from the IMF last Tuesday, sending it to a quick referendum that has come to a close this Sunday. The majority of the population has voted NO to the creditors’ bailout, which means that they have said no to further help from the E.U but also extended austerity measures.

This is a victory for PM Alex Tsipras and his government as now he will be able to got to Brussels and say he has a mandate from his people. Still the issue is far more complicated as, Greece’s immediate future is not so clear. It is not clear if the banks will open this Tuesday. Now the likelihood of Greece exiting the Eurozone is even more likely, which puts the Europe and even the entire world on edge to see how Greece will affect E.U’s economy. Tsipras will try and push a new deal on creditors.

The next step for Greece is to continue talks with the E.U and see what will happen in the next few weeks and months. After five years of crisis in Greece, the nation has finally declined a bailout, which firmly puts a ‘NO’ at the front door of the E.U after the union urged the population to vote ‘YES.’ Still despite this result, the polls shows that the majority of the Greek population does want Greece to maintain the Euro.

The crowd in Athens shouted ‘OXI’ meaning ‘NO’ as they all raised Greek flags to show their pride as Greeks to exert their own force and determination as a people. Still that does not mean that tensions are not running high, as people remain anxious to see what the next step is. Many believe that they have chosen the lesser of the two evils, as this was never about a ‘right’ or ‘wrong’ choice as the issue is far more complex than that.

The Greek economy has been in stagnation in the last five years. In the last week the Greek banks have been having difficulty as their monetary reserves have been exceptionally limited and have been running out. This in turn means that there have been food and pharmaceutical shortages throughout the country. Vasilis Korkidis, head of the National Confederation of Hellenic Commerce, stated that the economy has already suffered losses worth €1.2 billion this week.

Angela Merkel will go to Paris on Monday to discuss the result with Francois Hollande.

This historic referendum has riled the Greek people to be more decisive with their own future, something which has not been a reality in the last five years.  Now we only have to wait and see what lies next.