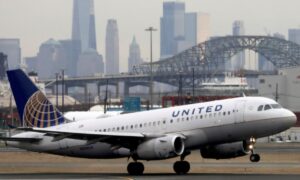 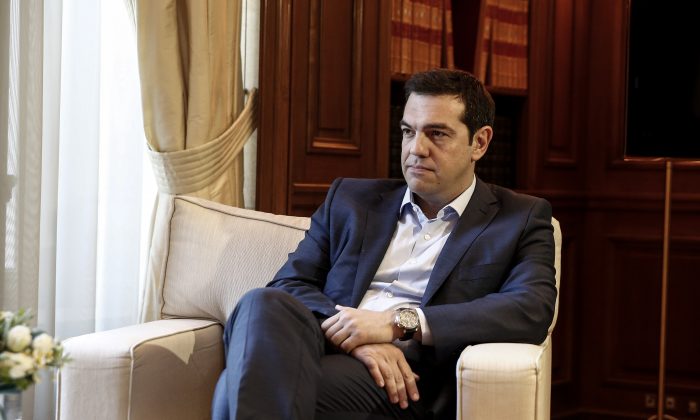 Greece's Prime Minister Alexis Tsipras listens to visiting Austrian Chancellor Werner Faymann in Athens, Greece, on Wednesday, June 17, 2015. Athens must pay 1.6 billion euros ($1.8 billion) off its debts at the end of the month to avoid a possible default and secure its cherished place among the 19 countries using the euro single currency.(AP/Yorgos Karahalis)
Business

BRUSSELS— Greece and its international creditors remained at loggerheads Thursday over reform measures that Athens must introduce to unlock billions of euros in loans and prevent a likely bankruptcy of the country.

At talks in Brussels, leaders from the International Monetary Fund, the European Central Bank and the European Commission reached agreement on the kind of reforms needed to secure Greece a financial lifeline.

But Greece was still not on board, preferring a compromise reached in previous meetings, raising fresh doubts about whether it is possible to clinch a deal before Athens must make a payment to the IMF on Tuesday.

An EU official said a “set of proposals, agreed upon unanimously by the institutions, has been forwarded” to finance ministers from the 19 nations using the single currency. The official, who declined to be named with the negotiations still in flux, said that this “can form the basis of an agreement.”

But a Greek government official said that Athens remains “steadfast in support of the proposals that formed the basis for talks several days ago.”

“The Greek side has shown responsibility and the will to find an agreement. The responsibility of each party involved will now be determined,” the official said.

The latest gambit came after Prime Minister Alexis Tsipras met with the lenders under pressure to seal a deal before facing other European Union leaders at a summit.

Tsipras is also under massive pressure from Greeks themselves as the compromises suggested so far will mean fresh hardship for citizens already suffering the impact of past austerity measures to bring public spending back into line.

Representatives from almost every Greek party were in Brussels, following developments blow by blow, to see whether they would be able to back any new deal in the Greek parliament, where a vote must pass by Monday.

“We are at a critical moment,” Greek Labor Minister Panos Skourletis warned on private Antenna television.

“There are issues that for us are paramount — that must be included in an agreement. These are tackling the debt so that it can go on a sustainable course, and the financing of the economy,” he said.

Greece has a 1.6 billion-euro ($1.8 billion) debt to pay on Tuesday which it cannot afford unless the creditors unfreeze 7.2 billion euros (8.1 billion dollars) in bailout money.

A failure to reach agreement with its creditors and a default on its debts could force Greece out of the eurozone, which would be hugely painful for the country. Some experts say it could be manageable for Europe and the world economy, but that remains unclear and any failure would likely shake global markets.

As the meetings were getting underway in Brussels, the Athens stock exchange fell 2.1 percent minutes after opening, but later recovered and was marginally up 0.6 percent in late morning trading.

Elena Becatoros in Athens contributed to this report.