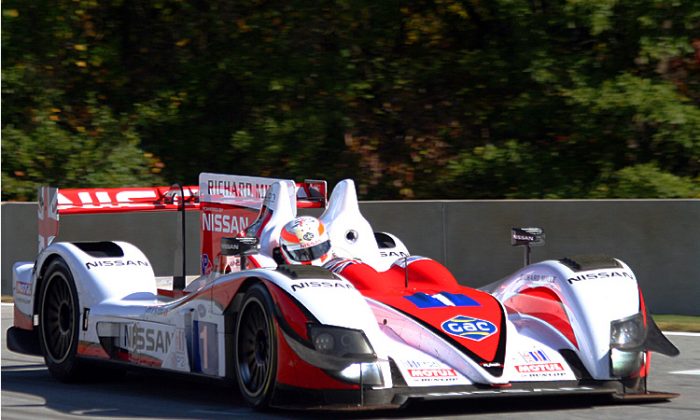 Greaves sent its Zytek-Nissan to Petit Le Mans before racing it at the WEC Shanghai round. The car will be back in the U.S. for Sebring. (James Fish/The Epoch Times)
Motorsports

Greaves Motorsports Back to WEC with Two Cars in 2013

Greaves Motorsport announced on Sunday its plan to run two cars in the 2013 FIA World Endurance Championship. The team will also send one car to the U.S. for the American Le mans series classic 12 Hours of Sebring and will enter select rounds of the European Le Mans Series.

The team sent its car to compete in the 2012 Sebring 12 Hours, and also in the 2012 Petit Le Mans, where it was a welcome addition to the highly competitive P2 grid.

We have had a very good season in the FIA WEC, of course it could have been better,” said team manager Team Manager, Jacob Greaves in a press release. “We have shown the overall package still has good pace. It is very tough but we have proved that the results can be achieved.

“The 2013 FIA WEC schedule offers us an opportunity to achieve the aim of victory and we are looking forward to claiming the top step of the podium once again.”