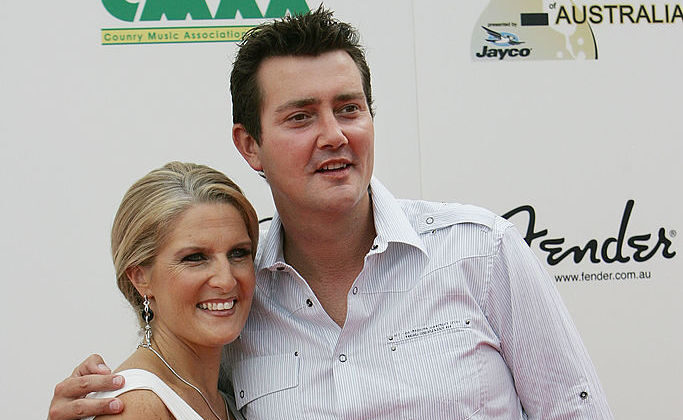 Great Southern Nights festival of music kicks off on Friday night, launching into a three-week celebration of live music in hundreds of venues across New South Wales (NSW).

This year’s event will see a star-studded line-up, including Amy Shark, Alex Lahey, Archie Roach, Ball Park Music, Client Liason, and Jimmy Barnes, playing at venues such as the Civic Theatre in Wagga Wagga, the Cambridge Hotel in Newcastle, Charles Sturt University in Bathurst, and Enmore Theatre in Sydney.

The event launched in November 2020, with over 1,000 COVID-safe gigs from more than 2,500 artists taking place across NSW, but was cancelled in 2021 due to COVID-19 restrictions.

Deputy Premier and Minister for Regional NSW, Paul Toole, said that “getting the show back on the road would help put the beat back into our regional communities.”

“Many of the Great Southern Nights gigs will be staged across regional NSW, which will be a huge boost for regional economies and a great opportunity for fans to see their favourite artists perform live,” he said.

Friday night’s performers include Thirsty Merc, The Church, and The Veronicas, while Amy Shark, Adam Harvey, and Confidence Man will take the stage over the weekend.

Harvey, a country musician with half a million album sales and eight Golden Guitar Awards to his name, said he’s excited about performing in Broken Hill as part of great Southern Nights.

“There’s a great old saying that says ‘you don’t appreciate what you’ve got until it’s gone,” he said.

Harvey said it’s been about 20 years since he last played at the Musicians Club in the town.

“If people can come together and socialise at an event and have a few drinks and let their hair down, listen to some live music, I think that’s really good for mental health,” he said.

“So I think the Great Southern Nights initiative is really beneficial, not only to the musicians, but also to the people in those remote rural communities.”

Crooked Colours lead singer Phil Slabber, who will front the stage at the Metro Theatre in Sydney on Saturday night, agreed that the last two years have been incredibly difficult.

“We have fortunately been able to use the time to write and record new music, but for our team and crew that rely so heavily on performance income it has been truly devastating,” he said.

“We are looking forward to this show with Great Southern Nights, which will be our first unrestricted headline show in over two years, so it will be a very special moment for us.”

Great Southern Nights takes place in Sydney and across the state from March 18 to April 10.