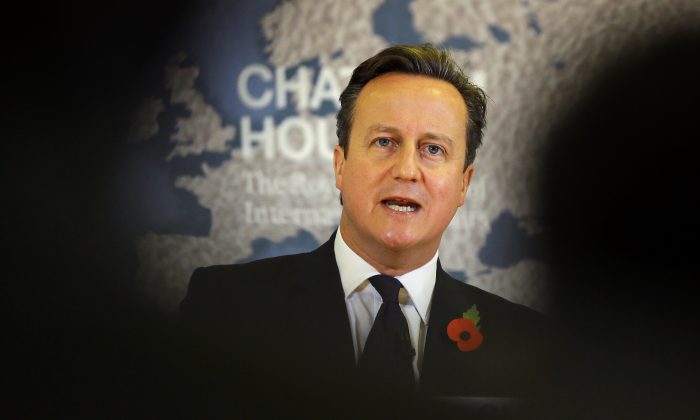 Great Britain is hunting for 2,000 new spies following the terror attacks in Paris.

The additional spies, which will be hired at MI5, MI6, and GCHQ, will be used to fight those “who would destroy us and our values,” Prime Minister David Cameron said.

The 15 percent expansion is the biggest since the aftermath of the July 2005 terror attacks in London.

“Our intelligence agencies work round the clock behind the scenes and as the threat has grown so they too have risen to the challenge,” Cameron said, reported the Telegraph.

“Much of what they do cannot be seen by us or talked about but their courageous and determined efforts allow us to go about our daily life. This is a generational struggle that demands we provide more manpower to combat those who would destroy us and our values.”

The Paris attacks left over 100 dead and hundreds of others wounded. Terror group ISIS, or the Islamic State, took credit for the carnage. France has been receiving assistance from many European countries in hunting down those involved in the attacks, including Britain.

Cameron also said that seven deadly plots to cause havoc in the United Kingdom have been disrupted in recent months, reported the Daily Mail.

But he also emphasized that the Paris attack was unlike other ISIS attacks, and intelligence gleaned from it will be utilized to prepare for potential plots in the future.

“Whenever anything like this happens you have to go right back to the drawing board and work out what more steps we need to do to try to keep ourselves safe,” he said.