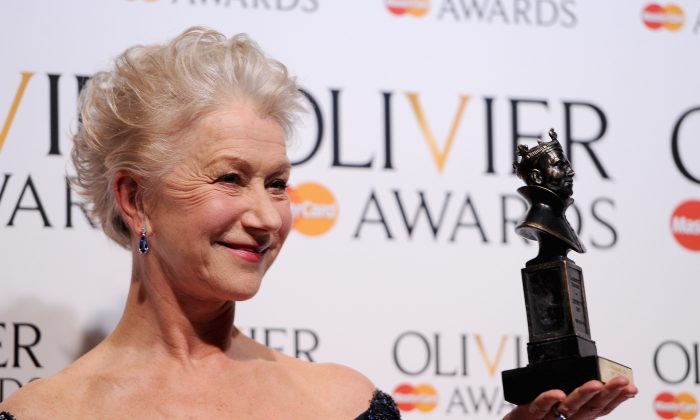 Gray hair cure? “The cure for gray hair is coming,” according to a new study.

A team of European researchers declare that the need to dye gray hair “will be a thing of the past,” according to a press release.

In a new report published in The FASEB Journal, the researchers found that grey hair is caused by stress which causes a “massive accumulation of hydrogen peroxide,” which in effect causes hair to bleach itself from the inside out.

The problem can be fixed with a treatment developed as a topical compound that was created to treat a skin condition caused vitiligo.

“To date, it is beyond any doubt that the sudden loss of the inherited skin and localized hair color can affect those individuals in many fundamental ways,” said Karin U. Schallreuter, M.D., study author from the Institute for Pigmentary Disorders in association with E.M. Arndt University of Greifswald, Germany and the Centre for Skin Sciences, School of Life Sciences at the University of Bradford, United Kingdom. “The improvement of quality of life after total and even partial successful repigmentation has been documented.”

Schallreuter and colleagues analayzed a group of 2,411 patients with vitiligo, a skin condition that causes a loss of brown color (pigment) from the skin, leaving white patches.

Because the researchers were able to treat vitiligo patients with a cream that reduced the amount of hydrogen peroxide in the skin, they are saying that the same type of treatment could be used to treat gray hair.

“For generations, numerous remedies have been concocted to hide gray hair,” said Gerald Weissmann, M.D., Editor-in-Chief of The FASEB Journal, “but now, for the first time, an actual treatment that gets to the root of the problem has been developed. While this is exciting news, what’s even more exciting is that this also works for vitiligo. This condition, while technically cosmetic, can have serious socio-emotional effects of people. Developing an effective treatment for this condition has the potential to radically improve many people’s lives.”