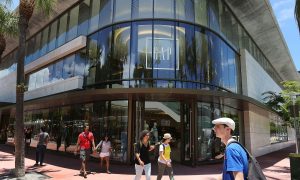 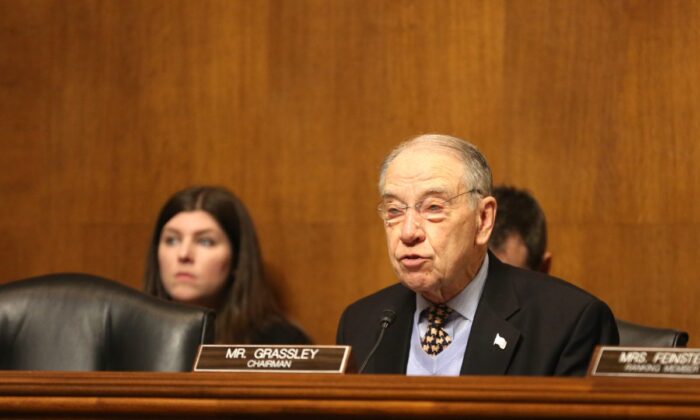 Sen. Chuck Grassley (R-Iowa), a member of the Senate’s GOP leadership, said Thursday that he is postponing two of President Donald Trump’s nominees until he gets answers on several Inspector General firings.

Grassley, who is the chairman of the Senate Finance Committee, wrote on Twitter that it’s not the first time he has “raised alarms” when administrations “flout IG protection law(s).” He also raised concerns about President Barack Obama’s firing of then-inspector general Gerald Walpin in 2009.

He wants a reason for the ouster of the inspectors general, which is required by law.

“Congress has made it clear that should the president find reason to fire an inspector general, there ought to be a good reason for it,” Grassley said in a statement. “The White House’s response failed to address this requirement … Without sufficient explanation, the American people will be left speculating whether political or self-interests are to blame.”

Trump previously said that Atkinson was partially to blame for the House impeachment inquiry by revealing the existence of a whistleblower complaint about his dealings with Ukraine. And Linick told lawmakers on Wednesday that he was removed after seeking to interview Secretary of State Mike Pompeo about arms sales to Saudi Arabia.

Grassley’s statement said, “Grassley will not consider the nomination of Christopher C. Miller to be the director of the National Counterterrorism Center until the White House explains why Intelligence Community Inspector General Michael Atkinson was terminated. Grassley also will not consider the nomination of Marshall Billingslea to be the undersecretary for arms control and international security at the State Department until sufficient reasons are provided for the termination of State Department Inspector General Steve Linick.”

In May, White House Counsel Pat Cipollione told Grassley that the president “acted within his constitutional and statutory authority” when the two officials were fired, The Hill reported.

Trump also demoted Glenn Fine from his role as acting inspector general at the Pentagon, effectively removing him as head of a special board to oversee auditing of the CCP (Chinese Communist Party) virus economic relief package. Fine resigned last week. And Trump moved to replace acting inspectors general at the departments of Transportation and Health and Human Services.