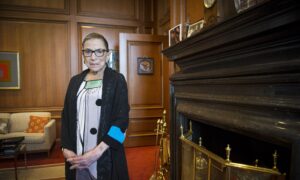 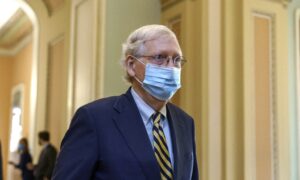 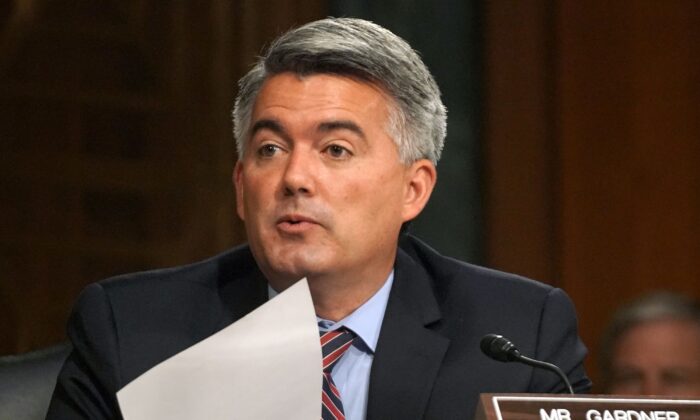 “When a President exercises constitutional authority to nominate a judge for the Supreme Court vacancy, the Senate must decide how to best fulfill its constitutional duty of advice and consent,” Sen. Cory Gardner (R-Colo.) wrote in a statement.

“I have and will continue to support judicial nominees who will protect our Constitution, not legislate from the bench, and uphold the law. Should a qualified nominee who meets this criteria be put forward, I will vote to confirm.”

“Once a [hearing] is under way it’s been my job to review the qualifications of the nominee & thats what I’ll do now. I’ll vote based on her merits,” he said in a Twitter post.

Gardner, who is facing a tight race for reelection, and Grassley, who had said he wouldn’t bring a nominee to a vote if he still headed the Judiciary Committee, were considered potential swing votes.

If both had joined Sens. Lisa Murkowski (R-Alaska) and Susan Collins (R-Maine) in going against party leadership, the GOP would have been left scrambling to find a Democrat willing to cross the aisle.

Now, even if Sen. Mitt Romney (R-Utah)—the only Republican in Congress to vote against Trump during the impeachment saga—joins Murkowski and Collins, Vice President Mike Pence can break the resulting tie.

Another Republican could join that trio but most have pledged publicly to support Trump’s nominee. Some have put forward demands, such as Sen. Josh Hawley’s (R-Mo.) push for the nominee to be prepared to readdress Roe v. Wade.

Republicans have a 53-47 majority in the Senate, a position of power they strengthened in the 2018 midterms by flipping two seats.

Voters electing to keep the GOP in control of the upper congressional body is something McConnell, Grassley, and a number of other lawmakers point to when critics say Republicans’ blocking of President Barack Obama’s Supreme Court nominee in 2016 should lead to the Senate forgoing consideration on whomever Trump nominates.

In that case, the presidency and Senate were held by different parties. Now, Republicans hold both.

“With a divided govt in 2016 there was ambiguity about what the American ppl wanted for the direction of the Supreme Court/ voters expanded republican majority in 2018 election after 2 Trump scotus confirmations There’s no ambiguity now w Republican Senate & president,” Grassley wrote on Twitter.

Trump has said he will pick a woman to replace Ginsburg, who died at age 87 late last week. He said earlier Monday he’d announce his choice on Friday or Saturday.