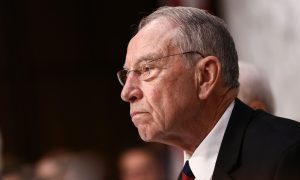 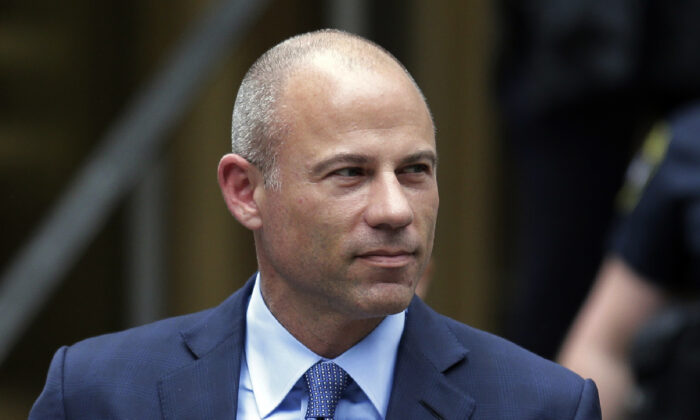 Kavanaugh was accused by a number of women in 2018 during a heated confirmation battle of assault, but all of the women later recanted their claims or weren’t able to provide evidence backing them up.

Kavanaugh was exonerated by the Senate Judiciary Committee after the upper chamber narrowly confirmed him.

Grassley referred several recanters, including Julie Swetnick and Judy Munro-Leighton, to the FBI, in 2018.

Munro-Leighton’s story was undermined by a probe which found she’d falsely stated where she’s from and she later told investigators that she made up the tale “to grab attention.”

The original referrals went unanswered, and so has a follow-up letter sent in 2019, Grassley told Attorney General Merrick Garland and Christopher Wray, who has been the FBI director since 2017, in a new letter.

“To date, the Justice Department and FBI have failed to respond to our letter and have failed to apprise the Committee whether, and to what extent, any steps have been taken to investigate and hold accountable those individuals who criminally interfered with the Committee’s investigation. These failures are entirely unacceptable,” he wrote.

“It is the Senate’s responsibility to weigh the information that it collects from the background investigations and from its own investigative work and make a fully informed decision. That’s what happened here. In the end, the Senate weighed evidence assembled by the FBI and by veteran congressional investigators and fulfilled its Constitutional responsibility by confirming Judge Kavanaugh to the Supreme Court,” he added. “It is, however, the responsibility of the Justice Department and FBI to hold those who mislead and obstruct Congress accountable for their criminal behavior.”

Grassley urged the FBI and Department of Justice to respond no later than April 6.

He wants them to state whether the FBI opened a criminal investigation into any of the criminal referrals and, if so, whether any resulted in a referral to the Department of Justice for prosecution.

In addition, Grassley asked if any cases were referred, which ones were rejected and which were accepted.

The FBI on Wednesday told The Epoch Times it received the letter, but declined to comment further.