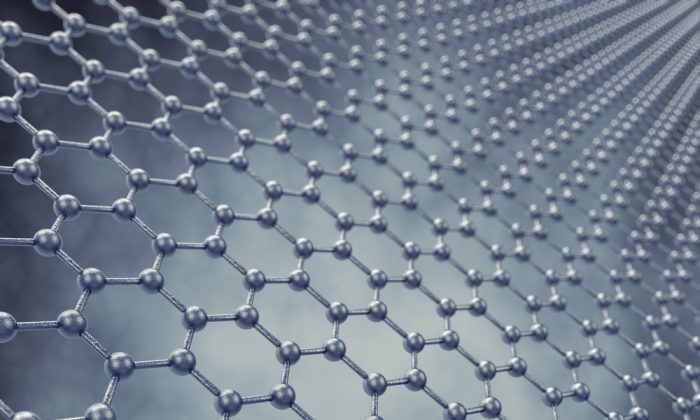 A material has been discovered which is essentially 3D graphene.

Graphene is an amazing two-dimensional material (yes, it is only one atom thick) that can be made at home with an ordinary pencil, a piece of paper, and scotch tape. It is the thinnest, hardest, and strongest material known to man. Graphene is harder than diamond. As if that weren’t enough, it is also a superconductor; it conducts electricity far better than copper. Graphene is also elastic.

“Our research establishes graphene as the strongest material ever measured, some 200 times stronger than structural steel,” Hone, a mechanical engineer professor who conducted studies on graphene, said. “It would take an elephant, balanced on a pencil, to break through a sheet of graphene the thickness of Saran Wrap.”

Researchers at Berkeley Lab have found that sodium bismuthate is able to exist as a form of quantum matter, called a three-dimensional topological Dirac semi-metal (3DTDS). “A 3DTDS is a natural three-dimensional counterpart to graphene with similar or even better mobility and velocity electrons,” says Yulin Chen, a physicist with Berkeley Lab’s Advanced Light Source (ALS) when he initiated the study that led to this discovery, and now with the University of Oxford.