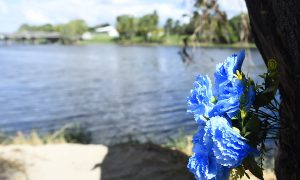 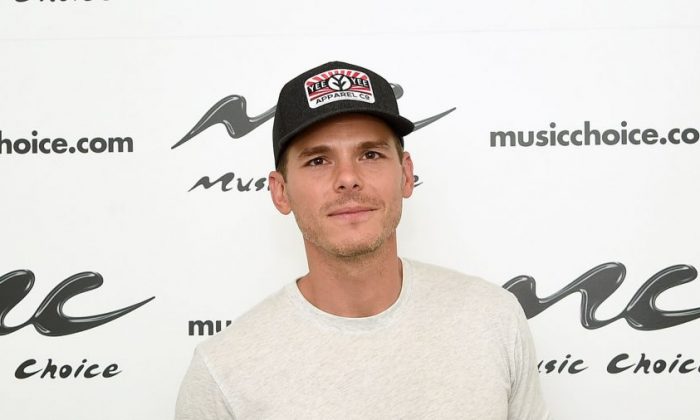 Granger Smith and his wife shared an emotional video as they opened up about the recent drowning death of their 3-year-old son, River.

The country star and his wife, Amber, posted an almost 28-minute video Wednesday on YouTube titled “Finding Light In Our Darkest Time.”

The couple said they wanted to let everyone know how they were doing and thanked fans as well as the first responders and those at Dell Children’s Medical Center in Austin, Texas, who tried to save River.

They also shared details of how the accident occurred earlier this month at their home.

Granger Smith explained he had been outside doing gymnastics with daughter London, 7, as River and their other son, Lincoln Monarch, 5, were engaged in a water gun fight.

Soon the parents were inside their pool gate attempting to do CPR on their youngest, who could not be revived. He was rushed to the hospital, where he died two days later, they said.

The Smiths, who spoke at their son’s funeral, said they are trying to focus on the blessing of having had River for the three years they did.

“I don’t think God takes anyone too soon,” the singer said. “I believe he was put on this Earth for that exact amount of time.”

Fighting back tears, he noted that River lived “just over a thousand days.”

“If you could live those days barefoot, red hair flying back on your tractor full speed ahead, if you could do that with your family around you, with no real care in the world, that’s a good way to live,” Granger Smith said.

He said he plans to return on tour as he finds healing in his music.

The message included a montage of photos and video of River whose memory his parents hope will make others smile.

Several colleagues from the music industry shared their condolences with the Smith family on Instagram. Jason Aldean, for instance, expressed his support to Smith and his family.

“I can’t imagine what y’all are going thru. Praying for u and ur family brother. We are heartbroken for u guys,” he said.

Smith said the family is, of course, very grateful for all well-meant voices of support, but he begs his friends, colleagues, and family not to feel down: “There’s a lot of people that he affected, and it’s important to not stay dark forever. We had an incredible little boy for three years, and we feel really good about that.”

Granger concluded: “We are stronger than ever right now. We’ve gotten so close, and we are going to constantly search for the meaning behind all of this. … We will find the meaning and the good in this and the way to spread this message and his legacy. He’ll always be with me, and he’ll always be in our hearts.”