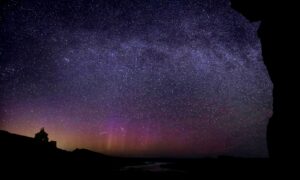 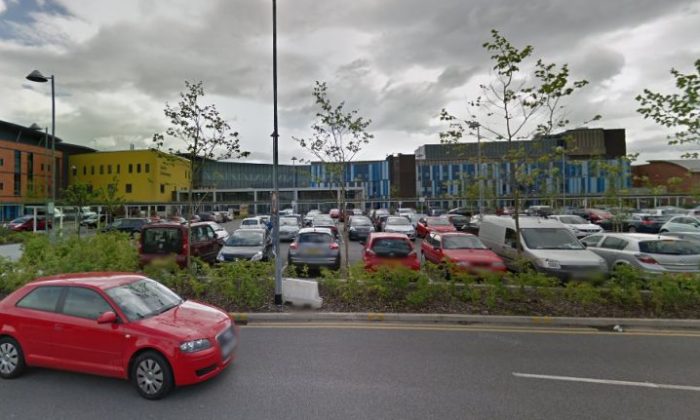 A U.K. grandfather is dead after a hospital allegedly pumped cleaning detergent into his lungs instead of saline, in what has been described as an “appalling” error.

The doctor’s assistant accidentally grabbed cleaning detergent instead of saline.

In a statement, the hospital said Hannah “did not receive the high standard of care we pride ourselves on delivering,” according to the broadcaster.

His daughter, Lisa, said it’s “supposed to be an outstanding hospital, but this was an appalling and unbelievable mistake. Our dad didn’t deserve to have this happen to him and that’s why we are trying to ensure that no other families suffer as we have.”

Hannah was moved to a critical care unit inside the hospital after suffering a brain injury and several fractures in a car crash. He was then placed on a ventilator. People magazine reported that he had developed a lung infection.

When a doctor tried to improve his breathing, he was mistakenly given a bottle of detergent, instead of saline, to clear out one of his lungs.

“During the procedure, the doctor found there was no saline solution in the equipment trolley and so asked a healthcare assistant to pass this to him. However, the assistant became confused and instead of providing the doctor with the requested saline, accidentally handed him an unlabeled bottle containing detergent that they had prepared for cleaning equipment. The doctor then unknowingly used the cleaning solution to wash out William’s lung,” Hannah family lawyers told People magazine.

The doctor realized the mistake when he asked for cleaning detergent to clean out surgical equipment following a procedure. The doctor attempted to get as much of the detergent as possible out of Hannah’s lungs, but his condition worsened, and he died the next day, the lawyers said in the magazine report.

“These factors include: un-stocked trolley; distraction by other life-critical tasks; lack of clear two-way communication; no labeling of bottle; inadequate staff training; and lack of… risk assessment,” Salford Hospital said in a report of the incident, according to the BBC.

“The review of Mr. Hannah’s care at Salford Royal highlighted that he did not receive the high standard of care we always pride ourselves on delivering and we apologize unreservedly to his family for this,” Dr. Pete Turkington, the Salford Royal NHS Foundation Trust’s medical director, told People magazine. “We have since introduced new measures to ensure something like this will not happen again.”

He added: “We once again offer our deepest sympathies to William Hannah’s family for the loss of their much-loved family member.”

She said, “It took an inordinate amount of resilience and time to receive answers from the hospital, and we do not want any other family to have to work so hard in the future,” according to the Telegraph.