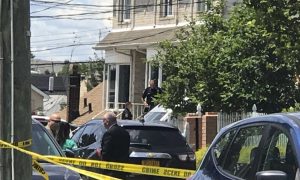 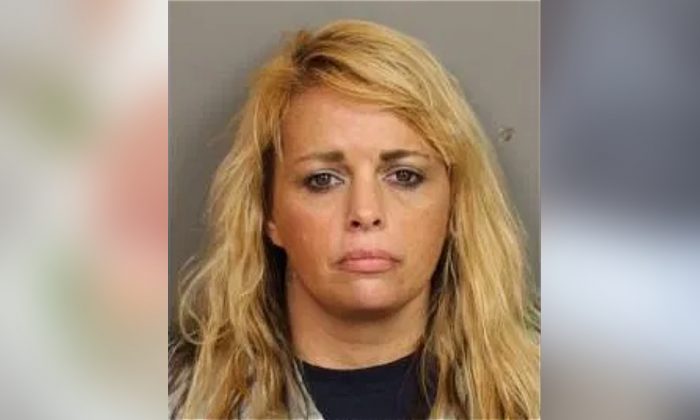 A 44-year-old grandmother from Alabama has been charged in the death of a 19-month-old who died last year due to methadone overdose.

Journey Dorman, 19-months-old, died on July 21, 2018, and his grandmother, Michelle Lee Light was arrested on Aug. 25 for “chemical endangerment of a child resulting in death.”

According to a press release by the Jefferson County Sheriff’s Office, Dorman was left in the care of his grandmother in the Sylvan Springs neighborhood.

Dorman allegedly ingested the “controlled substance” while Light was babysitting him, and the toxicity of the drug allegedly caused his death.

“When the child was clearly ill Michelle Light never informed medical personnel that it was possible that the child had ingested this substance.  Journey Dorman suffered a tragic death due to the recklessness of the person who was supposed to protect him from danger,” said the Sheriff’s Office in the release.

The Deputies were looking for Light since July 10. She’s currently being held at $500,000 bond.

Dorman’s father, Brandon Dorman, shared a video of the giggling toddler on his Facebook on July 11. The post expressed the toddler’s mother’s thoughts.

“There’s not a day that goes by I don’t cry for him. God why? Why? Why? Why? Bring my baby back! Please LORD! I want to wake up and this entire year be a dream. I cant even log in my FB bc of memories…I miss our life. I want him back so badly. My arms ache to hold my angel my Journey Burney Wureny. Mommy’s shooting star—Jennifer,” he wrote.

The grieving mother, Jennifer has been sharing about her sorrow very often on her Facebook. “I will grieve a lifetime,” she wrote in a post.

“Every day loss parents move mountains in honor of their children gone too soon. They start movements, change laws, spearhead crusades of tireless activism. Why? In the hope that even just one parent could be spared from joining the club. If you’ve ever wondered who some of the greatest world changers are, hang out with a few bereaved parents and watch how they live, see what they do in a day, a week, a lifetime. Watch how they alchemize their grief into a force to be reckoned with, watch how they turn tragedy into transformation, loss into a legacy.

“Love is the most powerful force on earth, and the love between a bereaved parent and his/her child is a lifeforce to behold. Get to know a bereaved parent. You’ll be thankful you did,” she wrote.

In another post on Facebook, Jennifer asked parents to love and hug their babies and to let them know they are loved. She said parents should be thankful that their babies are alive and that they can chase them while they create a mess around.

Jennifer has two older sons and she expressed her joy at being their mother. “Be thankful your babies are alive and able to make those messes and make you tired from chasing them because I’d give my own life just to hold my Journey, chase him around, or clean up his mess just one more time,” she wrote last year after Dorman’s death.