Amazon Planning to Reopen Its French Warehouses From May 19
0 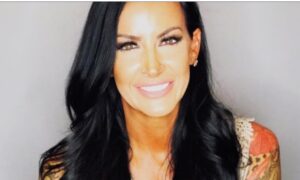 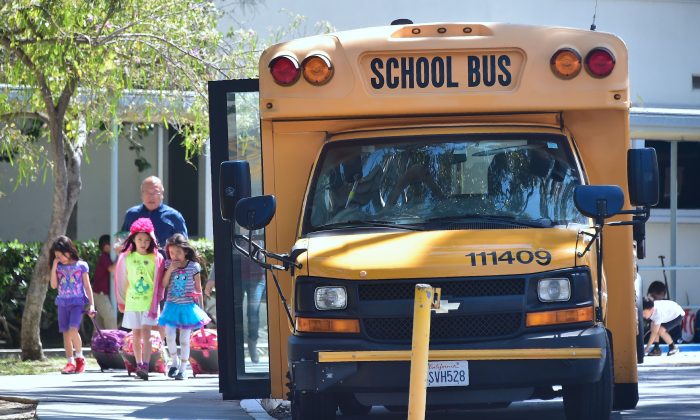 Governors Expect Schools to Open This Fall, but With Tweaks

A trio of governors over the weekend sounded positive note about bringing children in their states back to school this fall.

Colorado Gov. Jared Polis, who previously served as a member of the Colorado State Board of Education, said during an interview on “Fox News Sunday” that he was hopeful public schools would reopen for the upcoming semester, although “it’s not going to look like any other school year.”

“Schools need to function, they are going to function,” Polis told host Chris Wallace. “It’s also going to be somewhat of a hybrid environment, meaning there might be times during the year there’s an outbreak at a school that it has to convert to online for a period of weeks until it’s reasonably safe to return to school.”

The Democratic governor also noted that day-to-day schedules are likely to be modified to reduce interactions in hallways and lunchtime, in order to “slow the spread when there’s an inevitable outbreak.”

“I made that very clear to our superintendents, I hope other governors across the nation are doing that,” he added. “You need that social side, right, and it’s a little bit harder to get that social side in an online setting. But academically, there are no excuses for every kid not to be able to accomplish their grade-level work.”

Ohio Gov. Mike DeWine, a Republican, also expressed optimism about schools reopening in his state while recommending caution. Although a phased reopening of Ohio’s economy has already begun on May 1, public schools in the state will remain closed through the remainder of the current school year.

“What I have asked the schools to do is to assume they’re going back, but to come up with all kinds of alternatives,” DeWine said Sunday on CNN’s “State of the Union.” “Assume, if you’re back, for example, how do you achieve some sort of distancing?”

“But we hope to be open in August, when school starts back up in most places in Ohio, but we don’t know yet, frankly.” DeWine said, adding that schools districts should come up with “very specific plans” based on their own unique situation, as well as guidance from their local health officials.

Meanwhile, California Gov. Gavin Newsom, in a separate interview on CNN, said that he expected to see many schools, if not all, in his state reopen this fall.

“I think some schools will not be, many schools will be conditioned on our ability to keep our faculty and students safe,” said the Democratic governor. “There’s nuance. But we are moving forward, in hope and expectation that we can start that school year very strategically and methodically, again, based upon the health as a prime frame of reference in terms of those decisions.”

California has been moving deeper into phase 2 of Newsom’s 4-phased plan, which means that businesses deemed lower risk will be allowed to reopen. Those businesses include some stores that sell merchandise like clothing, sporting equipment, flowers, and books. Schools are not included in phase 2.