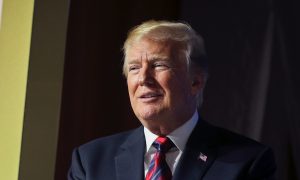 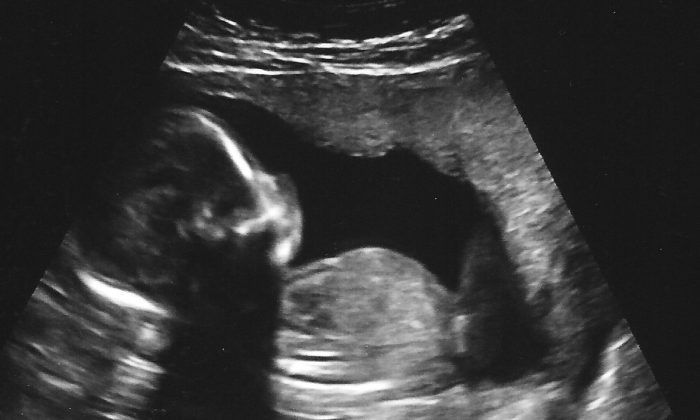 A contract for a steady supply of mice implanted with tissue from aborted babies was extended by 90 more days in February by the Department of Health and Human Services (HHS).

It was the second time in a row that the HHS opted for only a 90-day extension instead of a full-year one for the contract as the department reviews all research involving fetal tissue for moral, ethical, and other concerns.

The contract with the University of California–San Francisco (UCSF), dates back to 2013 and pays over $2 million a year for a supply of about 100 mice a month, 90 of which are implanted with human fetal thymus and liver tissue. The mice are used for testing HIV drugs.

HHS launched its review in September in response to media scrutiny of the Food and Drug Administration’s contract with Advanced Bioscience Resources (ABR), a nonprofit referred by Sen. Chuck Grassley (R-Iowa) to the FBI in 2016 (pdf) for allegedly selling body parts of aborted babies.

HHS terminated the ABR contract and committed to an audit of “all acquisitions involving human fetal tissue to ensure conformity with procurement and human fetal tissue research laws and regulations,” the department stated in a Sept. 24 release.

“In addition, HHS has initiated a comprehensive review of all research involving fetal tissue … in light of the serious regulatory, moral, and ethical considerations involved.”

The HHS also said it would look into potential alternatives to using fetal tissue. The review is still in progress, HHS told The Epoch Times via email.

HHS plans to spend $95 million on fetal tissue research in fiscal 2019, down from $103 million the year before.

Critics of such research, including anti-abortion advocates, point out that it creates a demand for late-term abortions of healthy babies.

Scientists have crafted “humanized” mice for well over a decade using pieces of fetal organs, including the liver, gut, and thymus—two small lobes in front of the heart which are a crucial part of the immune system. The mice are implanted with pieces of tissue each about the size of a sesame seed as well as stem cells. The mice then develop bodily functions, such as an immune system, more similar to the human ones, helping scientists to predict how new treatments would work in humans.

Abortion providers must get women to consent if their fetuses are to be used in such research. It’s not clear, however, whether the women know that the fetal tissue would be implanted into mice.

One 2015 research article (pdf) on experiments involving humanized mice specified that the fetal liver cells were obtained from babies aborted at 20-24 weeks of pregnancy.

Another article (pdf), published in 2017, described implanting mice with fetal gut tissues from babies aborted at 18-24 weeks “obtained from women with normal pregnancies before elective termination for nonmedical reasons.”

At 18 weeks, unborn babies begin to hear and can roll and flip, exhibiting coordinated limb movement, according to the Mayo Clinic.

At 24 weeks, babies already have more than a 50 percent chance of survival if they receive hospital care upon birth.

Since the 2003 federal ban on partial-birth abortion, abortionists have adjusted their techniques to kill the unborn child before it even partially exits the birth canal during an abortion. That is sometimes achieved with an injection of digoxin, a poison, into the woman’s belly. The poison, however, spoils the tissue for researchers. Some abortionists kill the baby by cutting the umbilical cord inside the womb, which starves the baby of oxygen and nutrients. Yet that method can induce labor and the baby can survive, but have a slim chance of survival unless at least 22 weeks old and given intensive care.

“I literally have had women come in and they’ll go in the [operating room] and they’re back out in three minutes,” said Perrin Larton, head of ABR’s procurement services, in a 2014 undercover video by the Live Action anti-abortion organization. “And I’m going, ‘what’s going on?’ [And they say:] ‘Oh yea, the fetus was already in the vaginal canal, whenever we put her in the stirrups it just fell out.’”

The Republican-controlled Senate has repeatedly tried to pass a bill this year requiring abortionists to provide such survivors of abortion the same care expected from “a reasonably diligent and conscientious health care practitioner” for any other baby born at that stage. Upon such care, the abortionists would have to ensure the newborn is transported to a hospital.

Nearly all Democrats in the Senate voted against the bill, preventing the minimum seven votes needed by the GOP to overcome a filibuster.

Democrats have called the bill an attack on women and health care, while Republicans accused Democrats of supporting infanticide.

Companies like ABR that, sometimes for a small fee, collect fetuses after abortions, appear to increase the incentive for abortionists to leave babies accidentally born alive to die.

Larton said ABR staffers would wait right by the door to the operating room to collect the fetus as soon as possible—before it’s damaged by mortal decay.

“We get the tissue, the doctor makes sure the termination is complete … we have it immediately after,” she said.

Update: The article was edited to shorten a quote from the Sept. 24 release by the Department of Health and Human Services.