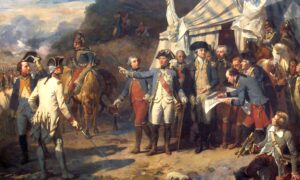 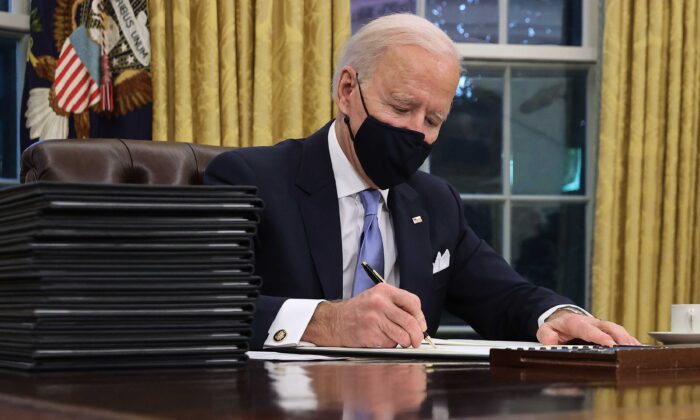 President Joe Biden signs a series of executive orders at the Resolute Desk in the Oval Office just hours after his inauguration in Washington on Jan. 20, 2021. (Chip Somodevilla/Getty Images)
Viewpoints 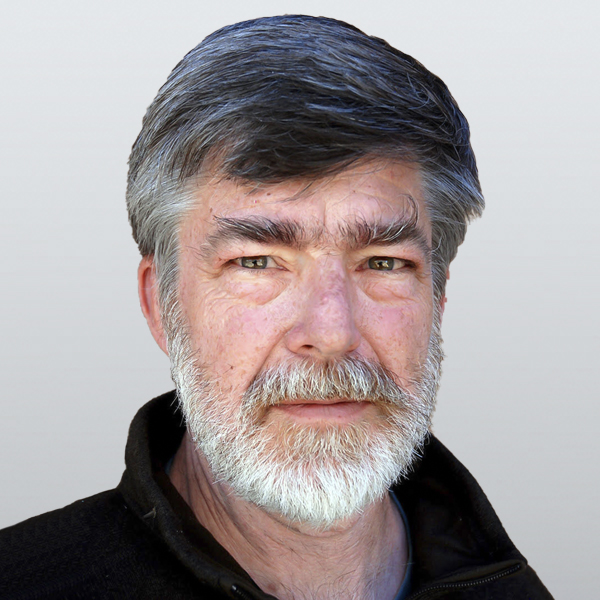 The executive order has had a big year. Governors have issued them to impose lockdowns and travel restrictions in the fight against COVID. And, of course, President Biden made a splash in his first days in office by using executive orders to, among other things, stop the Keystone pipeline and loosen the clampdown on illegal border crossings.

Since executive orders are currently so prominent in politics, it pays to know what they are. In essence, they are orders given by a chief executive that direct the implementation of laws by agencies under the executive’s control. At least in theory, executive orders are not meant to create policy so much as to carry it out.

Yet theory only goes so far in government, and the way policies are carried out will affect, to some degree, policy outcomes. In the case of immigration, an executive order that reduces aggressive border patrols will likely affect immigration rates, no matter the intent of specific immigration laws. And if an ambitious president pushes the constitutional envelope, the executive order can stand in for essential policy making. Franklin D. Roosevelt, for example, used an executive order to impose the internment of Japanese Americans in World War II.

There is a constitutional hitch here, however. The power to determine the political direction of the country was originally the business of the legislature—Congress in the case of the federal government. In Article I, right after the Preamble, the Constitution says: “All legislative Powers herein granted shall be vested in a Congress of the United States.” Later it states that Congress has the power to “make all Laws which shall be necessary and proper” for the task of governing. By this standard, ambitious executive orders infringe on legislative ground.

Process is important here. In Congress—or in any legislature—representatives carry the hopes, fears, and interests of their constituents when they go to Washington. It is their job to express those interests to their fellow legislators, who do likewise. And it is the legislature’s job to hear those concerns, debate them, and find enough common ground to write laws that accomplish some good for the country. When they do their job, legislatures create the consensus that gives a democratic government its legitimacy.

Legislating, however, is messy, difficult, and tends to extract unwanted compromises from participants. This inherent difficulty leads to presidential temptation because executive orders by comparison are so easy. As President Obama once put it, “I’ve got a pen and a phone,” hinting at the power of the executive order. “I am going to work with Congress, but I am also going to act on my own if Congress is deadlocked.”

The flip side of this temptation includes two dangers. First, if executive orders are easy to implement, they are also easy to reverse, and we have seen a good deal of this. Orders put into effect by President Obama were undone by President Trump; some are now being put back into effect by President Biden. One sympathizes with presidents who are faced with the difficulty of watching Congress attempt to pass laws. But unstable and unpredictable government is lousy government and prevents private parties from planning ahead.

There is another, deeper problem with using executive orders as a substitute for actual lawmaking. Legislatures by their nature do something that no other institution does. They bring together representatives with a broad spectrum of views and force them to talk face to face. It is the one forum where we as a nation fight it out, metaphorically, to reach a consensus as to what our government does. In a nation founded on the consent of the governed, this is a matter of great importance. By skipping the legislative process, executive orders short circuit this crucial step.

Executive orders also reduce congressional responsibility, shifting the focus of individual members of Congress towards giving theatrical performances rather than lawmaking. One sympathizes with Congress. It might be impossible today to find enough common ground to do its job, given our deeply divided society. But if Congress cannot manage this, it’s hard to imagine what other institution in American life could.

Edwin C. Hagenstein is the author of “The Language of Liberty: A Citizen’s Vocabulary” (Rootstock, 2020).