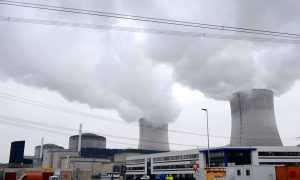 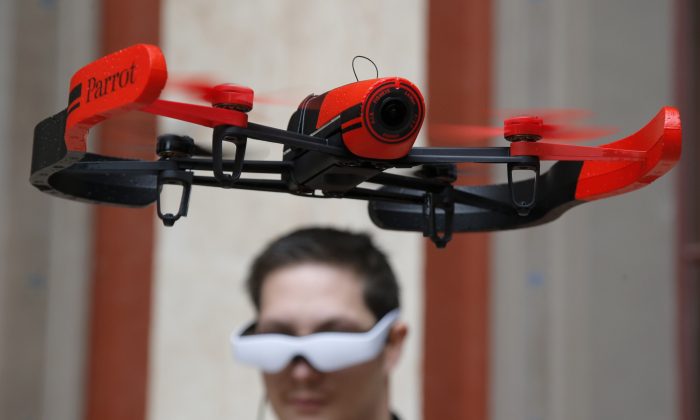 FILE - In this Nov. 7, 2014 file photo, pilot Maxime Tran Quan Tien guides his Parrot Bebop drone during a presentation to the press in Paris. Drones _ the remotely controlled flying devices that often carry cameras and can be navigated with a smartphone or controller _ are “taking off” as popular gifts this year, for serious hobbyists and casual users alike, young and old. (AP Photo/Francois Mori)
Tech

Got a Drone as a Christmas Present? The Internet Just Got Drone Fail Videos

While a lot of people would love to have a drone sitting under their Christmas tree, those who were that lucky have been seen doing some pretty embarrassing stuff on social media. 2014 and 2015 may very well be called “The Rise of the Drones”.

Those of use who don’t have a video of a done smashing into us on vine may get a cheap laugh, the FAA is taking this a lot more seriously, and has released a drone safety video.

While we haven’t seen or heard much about drones interfering with aircraft, human intelligence (or lack there of) sure is breaking a lot of drones.

@bridges1995 that ugly tree deserved it.