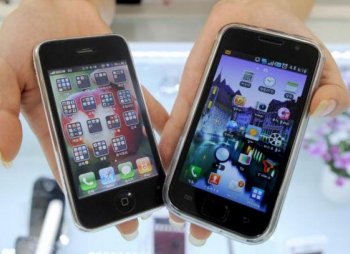 Gorilla Glass Manufacturing to be Expanded by Corning Inc.

Natalie Gee
View profile
Follow
biggersmaller
Print
Corning Inc. says it is stepping up investments in its 'Gorilla-glass,' used in electronic devices such as smartphones, in order to meet predicted increases in demand.

Gorilla-glass is evolved from an ultra strong glass named ‘Chemcor,' and is used in devices such as notebook computers and smart phones, according to the company's website.

The glass is used in more than 19 brands and 100 devices according to the company.

Corning, a company specialized in glass and ceramics, is now seeking to have its Gorilla-glass used in High Definition televisions and 3D televisions.

The glass was first patented by Corning in 1964 and first used in the automotive, aviation and pharmaceutical industries, according to the company’s website.

Corning expects Gorilla glass sales to exceed $200 million this year and estimates that sales could reach approximately $1 billion annually by 2011.