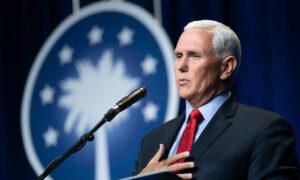 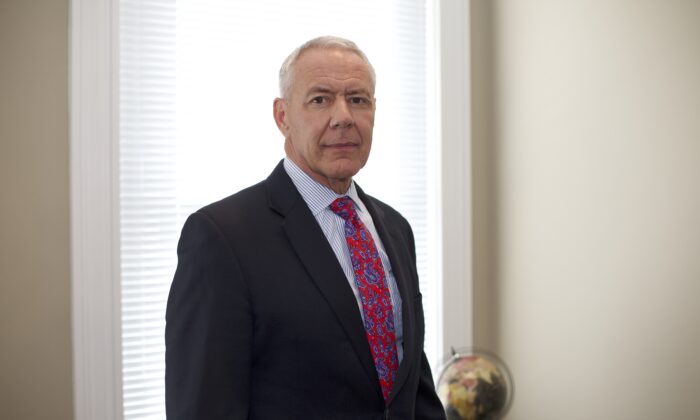 A group of Republican lawmakers on Monday unveiled legislation that would block federal funds for public schools from being used to teach the controversial 1619 Project published by The New York Times.

The 1619 Project, an offshoot of the Marxist teaching model critical race theory (CRT), has been criticized for attempting to rewrite American history as fundamentally racist and disregarding the merits of the nation’s founding documents. The controversial project has been panned by historians as having false information.

It is a “racially divisive and revisionist account of history that threatens the integrity of the Union by denying the true principles on which it was founded,” the bill states.

“Critical Race Theory is dangerous, anti-American, and has no place in our nation’s schools,” said Buck in a statement. “School curriculum plays a critical role in a child’s development and greatly influences the type of adult they will become.”

The lawmaker added, ”Children shouldn’t be taught that they will be treated differently or will be racist because of their skin color.”

Former President Donald Trump established the so-called “1776 Commission” in the final months of his presidency to combat “false narratives about the American Founding,” however, it was formally dissolved by President Joe Biden upon taking office.

The Biden administration has put CRT as its top priority and included “equity”—which emphasizes equality of outcome, rather than equal opportunity—as its focus for all legislation.

Allen said in a statement that the 1619 Project “aims to indoctrinate our students into believing that America is an evil country.”

“There is no room for that in our classrooms,” the lawmaker continued. “We must teach our young folks to learn from our nation’s past in order to form a more perfect union. Teaching revisionist history and promoting divisive ideology will not move our nation forward.”

The Georgia lawmaker said the measure will ensure federal funds are used to provide students with a “historically accurate curriculum.”

“Activists in schools want to teach our kids to hate America and hate each other using discredited, Critical Race Theory curricula like the 1619 Project,” charged Cotton. “Federal funds should not pay for activists to masquerade as teachers and indoctrinate our youth.”

Parents across the country have begun pushing back against the use of CRT in schools, while an increasing number of local and state governments have responded with legislation banning its use.

Georgia’s state Board of Education passed a resolution in May that says students should not be taught CRT in schools.

Governors from Tennessee, Idaho, Arkansas, and Oklahoma have already signed anti-CRT bills, while in Texas and Iowa, similar legislation is awaiting signatures from the governors.