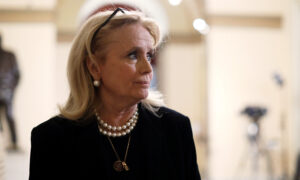 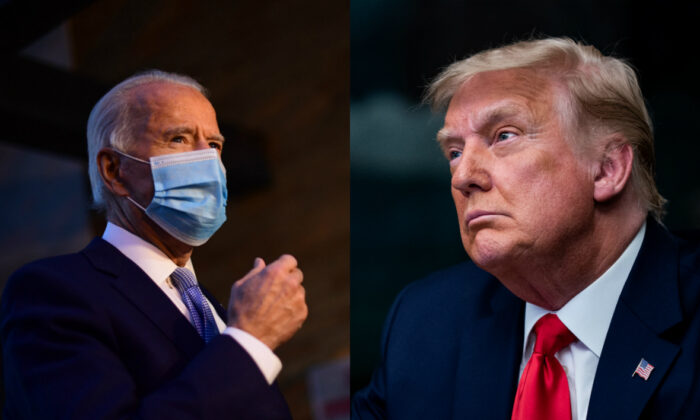 A Republican member of the House of Representatives from Texas says he is going to object to the certification of Electoral College results on Jan. 6 and is urging both of the state’s U.S. senators to join him.

“I’m Lance Gooden. I am proud to be the U.S. Congressman for Texas’ 5th Congressional District,” Rep. Lance Gooden (R-Texas) wrote on Dec. 26. “I am also proud to stand with @realDonaldTrump by OBJECTING on January 6th. I call on every fellow member of Congress to do the same. RT!”

In a follow-up tweet, Gooden called on Sens. Ted Cruz (R-Texas) and John Cornyn (R-Texas) to join him in objecting to the vote-counting of certain key states’ electors.

“We have an obligation to fight for the millions of Texans who have been disenfranchised by the CORRUPT Democrat counties in AZ, GA, MI, NV, PA, & WI,” he wrote to the two Texas senators, referring to counties in Arizona, Georgia, Michigan, Nevada, Pennsylvania, and Wisconsin, respectively. “Join me in OBJECTING on January 6th. Fight!” he wrote.

While Cruz hasn’t made a comment on the matter, Cornyn made strong suggestions that he wouldn’t join the effort.

Since the Nov. 3 election, President Donald Trump and his attorneys have said that the election was stolen from him via voter fraud and irregularities. They first attempted to challenge the results and voting procedures in various state and federal courts before they lobbied state legislatures to approve Republican slates of electors.

I am proud to be the U.S. Congressman for Texas’ 5th Congressional District.

I am also proud to stand with @realDonaldTrump by OBJECTING on January 6th.

I call on every fellow member of Congress to do the same.

A handful of House members have said they would object, in an effort led by Rep. Mo Brooks (R-Ala.). Sen.-elect Tommy Tuberville (R-Ala.) has hinted that he would join Brooks, and Sen. Rand Paul (R-Ky.) publicly said he wasn’t ruling it out.

“Ultimately every senator will have to make their own decision about that, but I think there will be people, yeah, reaching out to him just to kind of find out what he’s going to do,” Thune said of Tuberville’s intentions, according to The Hill. “If nothing else, we need to kind of know the plan.

“I’m hoping in the end that all senators will conclude that this election needs to be over with and it’s time to move on.”