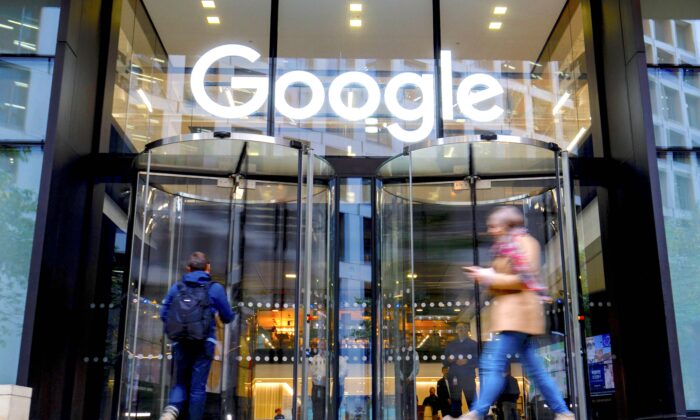 A £3 billion ($4 billion) legal action against Google over claims it secretly tracked millions of iPhone users’ internet activity has been blocked by the UK Supreme Court.

Former Which? director Richard Lloyd, supported by the campaign group Google You Owe Us, wanted to bring a “representative action” against the U.S.-based tech giant on behalf of around 4.4 million people in England and Wales.

He claims Google “illegally misused the data of millions of iPhone users”, through the “clandestine tracking and collation” of information about internet usage on iPhones’ Safari browser, known as the “Safari workaround”.

Lloyd and Google You Owe Us hoped to win between £1 billion and £3 billion in compensation—at about £750 per person—for alleged breaches of the Data Protection Act.

The High Court initially ruled that Lloyd could not serve the claim on Google outside the jurisdiction of England and Wales in October 2018, but that decision was overturned by the Court of Appeal in October 2019.

However, on Wednesday a panel of five Supreme Court justices allowed an appeal by Google against that decision.

Giving the lead ruling, Lord Leggatt said that Lloyd’s intention that affected iPhone users could be awarded a uniform sum, without having to prove financial loss or mental distress, was “unsustainable”.

The judge said: “What gives the appearance of substance to the claim is the allegation that Google secretly tracked the internet activity of millions of Apple iPhone users for several months and used the data obtained for commercial purposes.

“But on analysis the claimant is seeking to recover damages without attempting to prove that this allegation is true in the case of any individual for whom damages are claimed.

“Without proof of some unlawful processing of an individual’s personal data beyond the bare minimum required to bring them within the definition of the represented class, a claim on behalf of that individual has no prospect of meeting the threshold for an award of damages.”

Google’s lawyers argued at a hearing in April that the landmark Court of Appeal ruling could “open the floodgates” to vast claims brought on behalf of millions of people against companies responsible for handling people’s data.

Google You Owe Us and Lloyd claimed Google bypassed privacy settings on Apple iPhone handsets between August 2011 and February 2012 and used the data gathered to divide people into categories for advertisers.

Google’s lawyers said there is no suggestion the so-called Safari workaround resulted in any information being disclosed to third parties.