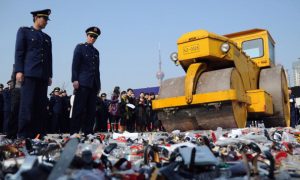 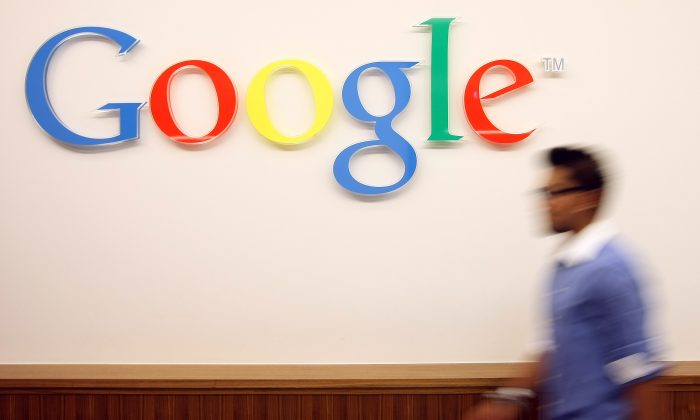 The pirates are on the run as copyright holders ask Google to remove more links than ever that allegedly infringe upon their material.

Torrent Freak has added up all of Google’s weekly “Request to Remove Content” reports for 2013 to determine that copyright holders have requested more than 200 million links be removed from Google’s search results so far this year.

The domain with the most links removed from Google’s search results is Filetube.com with over 9 million links, followed by zippshare.com and dilandau.eu (a European file sharing website) with roughly 5 million each.

Now that companies have automated the process, it has led to some false-positives. The most notable ones were when HBO and Microsoft requested Google take down links to their own websites.

BBC, CBS, Wikipedia, and others have also been falsely identified as violators of the Digital Millennium Copyright Act (DMCA).

Buckles told Torrent Freak: “Every day produces more results and there is no end in sight. We are using a bucket to deal with an ocean of illegal downloading.”

In the past month, more than 26 million URLs were requested removed, according to Google’s most recent report. Requests have increased about 1 million per week for the past three weeks.

In September, Google released a 25-page report, described as “defensive” by Forbes, outlining its anti-piracy practices. Forbes points out that Google needs the support of the music industry in particular to support the Google-run YouTube and Google Play Music.

Only a small portion of people who download files from “pirate” sites get to those site by Google search, Google said. It also puts the onus on copyright owners to track down websites infringing on their rights and having the content removed. Policing the sprawling internet is a task even a giant like Google may find daunting.