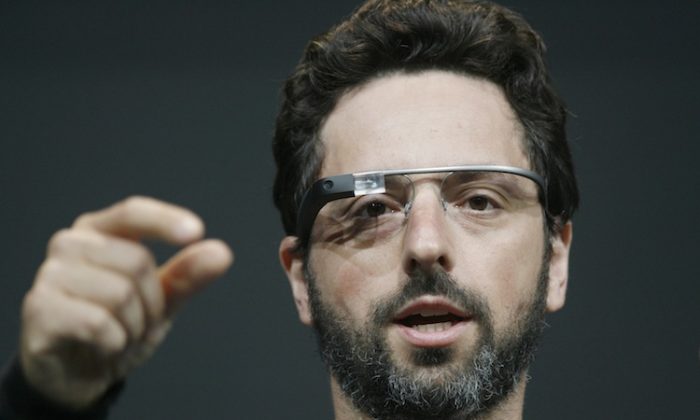 Google is set to test its augmented reality (AR) prototypes in public starting in August, the company announced on July 19.

Some of the prototypes will look like normal glasses, but with an in-lens display and “visual and audio sensors” like a microphone and camera, the company said.

Testing the AR prototypes solely in a lab environment “has its limitations” and real-world tests will allow the company to “better understand” how these devices will help people in their daily lives, said Google’s Group Product Manager Juston Payne in a blog post. “It’s early, and we want to get this right, so we’re taking it slow, with a strong focus on ensuring the privacy of the testers and those around them.”

As features like AR navigation are planned, the real-world tests will help in taking into account factors like weather and busy intersections, things that can be difficult to recreate indoors, the company claims.

The test comes almost a decade after Google Glass kicked off privacy concerns that subsequently sank the device. Equipped with a front-facing camera, many people worried that wearers of the Glass could record others without their consent.

Negative reactions poured in and some establishments banned Google Glass wearers. In 2014, a woman claimed to have been attacked at a San Francisco bar while wearing the device. Google eventually repurposed the product for its business customers.

Google Glass also faced other challenges in adoption, including a design that many did not find aesthetically pleasing. A strong ecosystem of apps and related products never developed. In addition, the product itself was offered at a steep price point, which was a turn-off for many people.

Google is planning to start tests of the AR prototypes on a small scale in public settings, with the glasses worn only by “a few dozen Googlers and select trusted testers.” Though these prototype devices will feature cameras, microphones, and lens displays, there will be restrictions on what they can do.

This time around, Google is planning to resolve many of its previous problems. For instance, the new glasses will not take photos or record images to store and view later. Images and videos can only be taken for showing directions or identifying objects. An LED light on the device will switch on when an image is being recorded.

“The magic will really come alive when you can use them in the real world without the technology getting in the way,” Google CEO Sundar Pichai said during the announcement of the AR glasses in May, according to CNBC.