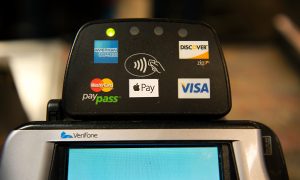 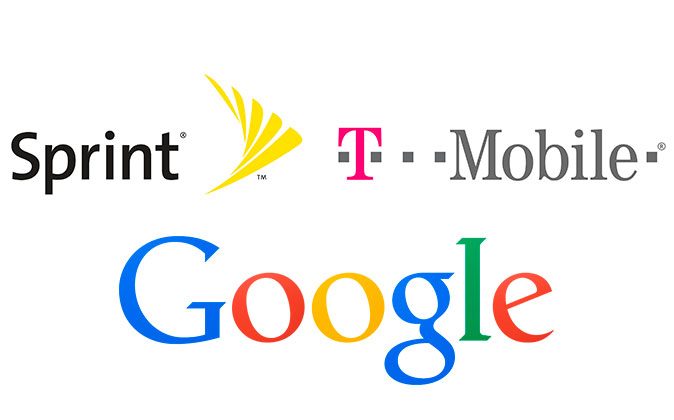 Google is reportedly partnering with T-Mobile and Sprint to sell its own phone plans.
Business

Google to Sell Phone Plans, Partnering With T-Mobile and Sprint

Google is reportedly planning to move into the wireless carrier market by selling cellphone plans using T-Mobile and Sprint towers to deliver the service. Essentially, Google would be buying cellular bandwidth wholesale and then selling it under their own brand name.

According to The Wall Street Journal Google first approached Sprint over one and a half years ago. The deal is known as a “mobile virtual network operator agreement (MVNO).” MVNO agreements are not rare, they allow carriers to sell bandwidth their own customers are not using.

With the competition in the sector already intense, Google’s entry has the potential to make the market even more competitive.

Sprint was reportedly initially hesitant of a deal with Google, which is one of the main reasons little has been heard about it for 18 months. The decision to move ahead was eventually made by former CEO, Dan Hesse, and the company’s chairman, SoftBank Corp. chief Masayoshi Son, according to The Wall Street Journal.

The agreement allows Google to offer cell phone plans without constructing its own network, which would likely result in plans at a lower cost than those offered by the telecom companies that own and operate the towers.

According to ComScore, Google’s Android operating system leads the US smartphone market with 52.1 percent market share in November 2014.

Google’s plans were also reported by The Information (subscription).

In recent years Google has taken an increasingly bold approach as it seeks to break into the communications market as evidenced by its Google Fiber deployment and its pledge earlier this week of $1 billion to Elon Musk’s SpaceX project. The project will put 4,000 satellites in orbit, providing internet for the whole world.