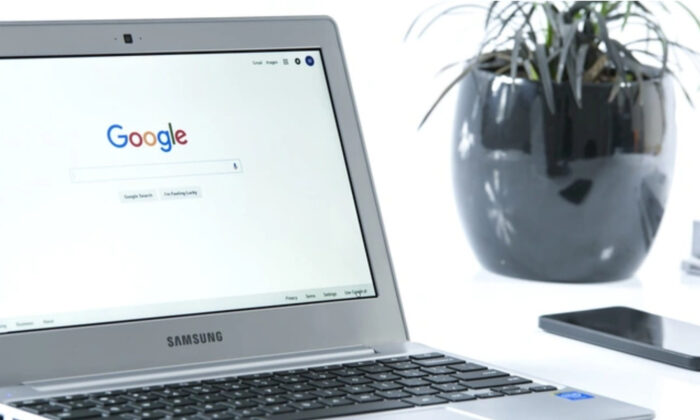 Google—Alphabet Inc (NASDAQ:GOOGL)—will discontinue the famous and hugely successful Home Mini Speaker. Buyers interested in purchasing the item have found it "no longer available" in Google.
By Entrepreneur

Google—Alphabet Inc. (NASDAQ:GOOGL)—will discontinue the famous and hugely successful Home Mini Speaker. Buyers interested in purchasing the item have found it “no longer available” in Google Store listings after being discounted with some YouTube and Spotify add-ons.

As reported by 9to5 Google, the company seems to be killing off one of its most successful products in recent times.

In 2017 smart speakers with virtual assistants began to emerge, with the launch of the Google Home model that sported great sound quality, design, and usability. These devices started being used as a source of information and entertainment at home thanks to some fun voice commands.

The specialized website reports: “The diminutive smart speaker has remained on sale alongside the identically priced Nest Mini. Since mid-November, both have been discounted to $24.99. However, all four colors (Chalk, Charcoal, Coral, and Aqua) weren’t always available towards the end.”

Initially, the first Google speaker was too expensive, or at least it was not within the price range a user was willing to pay for a gadget with these characteristics. All that changed later in October that year, when the company launched the Mini version and buyers began to see them everywhere—online and at stores.

However, alarms have gone off on buyers as the Mini model is out of stock after a few of them were discounted. The Google Home Mini was succeeded—but not replaced—by a second-generation model already known as Nest Home Mini—a little bigger—with better hardware and sound.

“Its in-store longevity could have been due to Google making too many at launch, and you will undoubtedly find a handful on store shelves if you still really want one. That said, the Home Mini does not appear on Best Buy or Target online stores today.”

“Amazon Inc. (NASDAQ:AMZN) has released so many Echo smart speakers in various form factors over the years that the next logical step is for Google to reimagine its Nest Home mini. The entry-level smart speaker is important for Apple Inc. (NASDAQ:AAPL), Samsung Electronics Co Ltd (KRX: 005930), Google, and Amazon to introduce new customers to their ecosystems at more accessible price points.”

Google is part of the Entrepreneur Index, which tracks 60 of the largest publicly traded companies managed by their founders or their founders’ families.