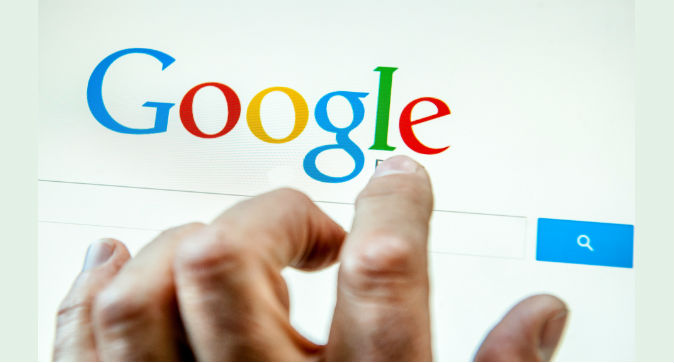 Google Search, What Happens Behind the Scenes

Search results from Google have changed over time but you probably haven’t noticed. Behind the scenes Google has been updating its search processes frequently since 2000.

The process of optimizing search functions to deliver to the user the most relevant information is called Search Engine Optimization, or SEO.

The goal of SEO is to target potential customers on the Internet just in the moment they are making decisions or searching for information about products or services. The key is that you can deliver to the user the proper information in the most critical time.

According to MOZ, a leading website specializing in inbound marketing and SEO, the evolution of SEO has been a continuous battle between Google and websites trying to cheat their systems.

The future of SEO will be focused much more on user experience, and on webpage content bringing additional value to the user. It’s moving from the technical perspective of websites, such as code optimization, to more of content marketing and satisfying the user. Thus search engines will improve in terms of understanding the context of the search query.

Looking Back at Google

1998
Google officially launched using PageRank, one of the many methods Google used to determine a webpage’s relevance or importance. PageRank looked at the number of incoming links for a given site including the relevance and quality of the links to decide where the webpage should rank.

This was the time when SEO consultants commonly used or suggested underground techniques such as paid links and keyword stuffing.

Through loopholes, companies would buy links pointing to their webpages, while keyword stuffing filled a webpage with keywords in the coding or content of the page. These techniques were used to gain traffic and rank in the quickest way possible.

2003
Google released a major update called the “Florida update” that changed the SEO industry. This update penalized popular underground tactics like the ones mentioned above and many sites lost their ranking.

2004
Google released AdSense, an advertising service for website publishers who wanted to display ads by text, video, and images.

Many people took advantage of AdSense by creating Made for AdSense (MFA) sites that were essentially webpages created specifically around AdSense keywords. These sites were often low quality filled with ads and no original content.

At this stage spam was still an issue for Google with “spamdexing” techniques that consisted of two main groups—content spam and link spam. Content spam included tactics such as loading a webpage with keywords or numbers to manipulate a site’s ranking. Link spam tactics involved comment spamming where automated robots would spam the comment section of a site with web links.

SEO firm Traffic Power, one of the largest in the country at the time, had their own site banned after Google found out they were using spamdexing techniques.

2005
In January, Google released the Nofollow tag supported by both Microsoft and Yahoo to prevent blog comment spam.

Google launched Google Analytics to give SEO consultants an easier way to analyse and track their campaign performances.

Google launched XML sitemaps, which helps tell Google about the organization of a website’s content. It was supported by all of the major search engines.

2008
Google Suggest launched, a feature that guesses what a user is typing in the search query and offers suggestions in real time. This gave SEO experts another feature to assist with keyword research.

2010
Google confirmed that Facebook and Twitter influence SEO, starting a shift in how SEO consultants do their jobs.

The New York Times posted an article about DecorEyes, an online shopping company that deliberately provided bad service just to attract lots of reviews—albeit negative ones—so they could rank highly. Google reacted sternly and removed the site permanently while the owner got arrested.

Google released the disavow tool—allowing users to tell Google not to count certain links that pointed to their site. This helped some websites recover from Google penalization.

2013
Google added another type of news result called “in-depth” articles. It included links to three news articles. It made search results more relevant and enhanced the content of Google’s results.

2014
Google updated its page layout algorithms, penalizing sites with too many advertisements at the top of the page.

2015
Google released the Quality update, with changes to the core algorithm rankings and how it processes quality signals of webpages.

Google released the Panda 4.2 update with no major signs of any algorithm change.