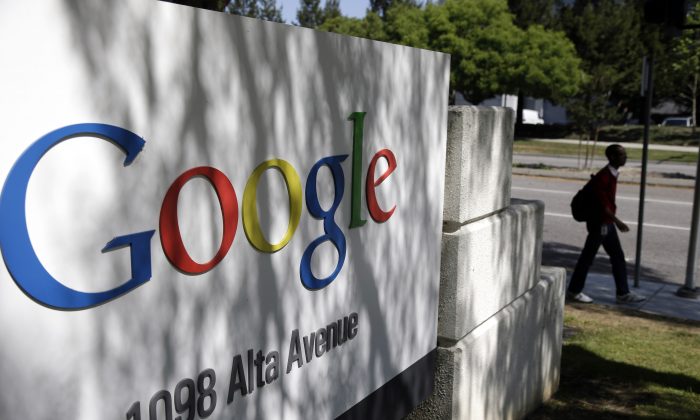 A number of people were having issues with Google’s search and Drive functions on Tuesday afternoon.

On Twitter, some said the features were slow or didn’t work at all.

The problems emerged at approximately 3:15 p.m. ET on Tuesday.

Isitdownorjustme.com said that for Gmail,  there was a “possible Service Disruption : Our test passed without any errors however 2 users have reported problems in the last few hours. Please check comments section for details.”