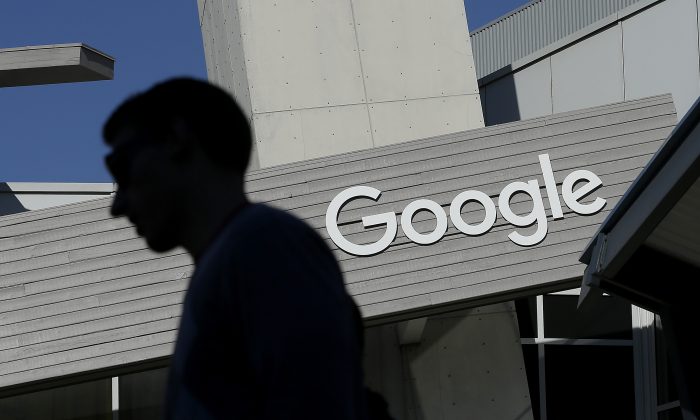 Google Revealed How Much It Paid for Google.com Domain

A former Google employee named Sanmay Ved somehow bought “Google.com” from Google Domain after the firm forgot to renew its domain name. He owned it for only about 1 minute before Google reversed the transaction, he said on LinkedIn.

Google Security reached out to Ved to offer him a reward, saying it was offered to him “in a very Googley way.”

“I was learning more about the Google Domains interface, and typed google.com and clicked search domains. To my surprise, Google.com was showing as available!” he wrote. “I clicked the add to cart icon beside the domain (which should not appear if the domain is not available for sale). The domain actually got added to my cart as seen by the green check-box, and the domain appeared in my cart.”

He added: “I was hoping I would get an error at sometime saying transaction did not go through, but I was able to complete purchase, and my credit card was actually charged!”

The firm said it doubled the offer after Ved said he would donate the money to charity.

In a blog post on Thursday, Google revealed that it wanted to give Ved $6,006.13, which if one reads the numbers as letters, spells out “Google.”

“Squint a little and you’ll see it!” Google said.

The firm said it doubled the offer after Ved said he would donate the money to charity. Neither specified the exact figure. The Google payout eventually went to the Art of Living India foundation, which runs free schools for kids in poverty-hit areas in the country.

Microsoft had a similar issue more than a decade ago when it lost ownership of the Hotmail.co.uk domain. The company forgot to cancel the transaction, but the person who bought it returned it the same day.

Google regularly hands out rewards to people who find errors or bugs in their services. In the blog post, the Mountain View, California-based firm said it gave $2 million to more than 300 security tipsters in 2015. Researcher Tomasz Bojarski was the most prolific of those bug-finders, spotting 70 errors, Google said.

Man Who Purchased Google.com for $12 Donates Reward to Charity

Google to Pay $140 Million in Back Taxes in Britain