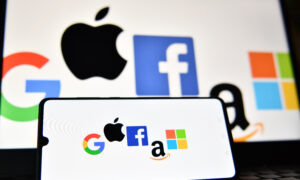 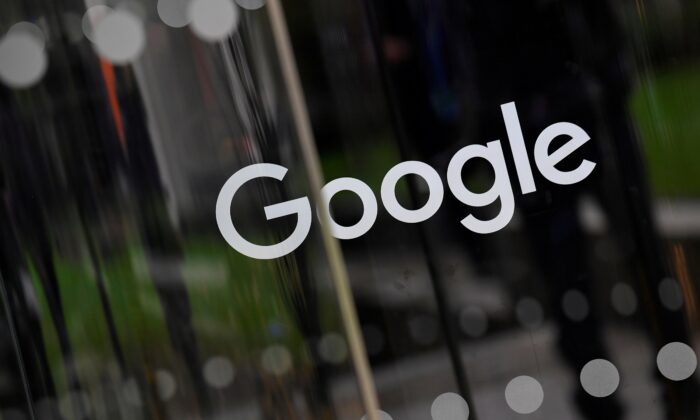 The Google name is displayed outside the company's office in London on Nov. 1, 2018. (Toby Melville/Reuters)
US News

Google has reassigned a top diversity officer after critics noted he wrote years ago that Jews have an “insatiable appetite for war and killing,” the company said on June 2.

Kamau Bobb has been removed from Google’s diversity team, a spokesperson told The Epoch Times in an email.

Bobb was the company’s global lead for diversity strategy and research.

Roughly a decade before joining Google in 2018, Bobb wrote on his blog about how he would feel if he were Jewish.

“If I were a Jew I would be concerned about my insatiable appetite for war and killing in defense of myself,” he wrote. “Self-defense is undoubtedly an instinct, but I would be afraid of my increasing insensitivity to the suffering [of] others.”

Bobb reportedly sent an apology letter to colleagues at Google, writing in part: “What was intended as a critique of particular military action fed into anti-Semitic tropes and prejudice. I think we can all agree, there is no easy solution to this situation. But that’s beside the point. The way I expressed my views on that conflict [was] hurtful.”

“Google must fire this anti-Semite,” the Simon Wiesenthal Center, a Jewish human rights group, said in a tweet.

The Coalition of Jewish Values wrote to Google CEO Sundar Pichai to urge him to immediately replace Bobb, indicating an apology was not sufficient.

Yaakov Menken, managing director of the coalition, told The Epoch Times that people can change their views, and perhaps the uproar over the old remarks could lead to a change in Bobb.

“We definitely believe people can change their views, and maybe this is waking him up to the fact that he imbibed anti-Semitic poison and that can be cured. But having him in a research position places him where he can do very little harm; being diversity lead was in a position where he could do tremendous damage to the very fabric, the very ideal of diversity,” he said.

Google’s spokesperson told The Epoch Times that company officials “unequivocally condemn the past writings by a member of our diversity team that are causing deep offense and pain to members of our Jewish community.”

“These writings are unquestionably hurtful. The author acknowledges this and has apologized. He will no longer be part of our diversity team going forward and will focus on his STEM work,” the spokesperson said.

“This has come at a time where we’ve seen an alarming increase in anti-Semitic attacks. Anti-Semitism is a vile prejudice that has given rise to unfathomable acts. It has no place in society and we stand with our Jewish community in condemning it.”