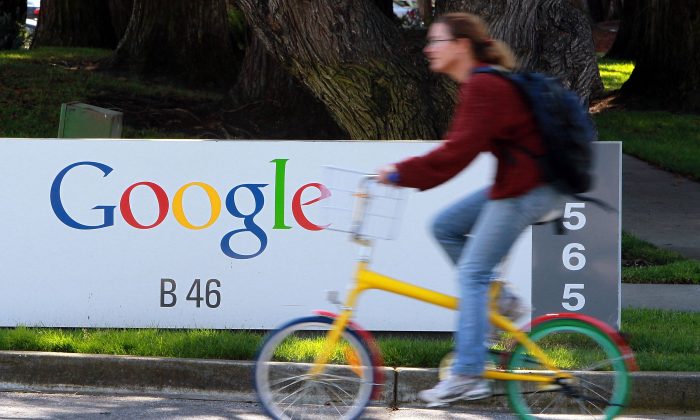 You aren't the only one who hates the prospect of getting hit with overage fees if you exceed your monthly wireless data cap. Google hates it too but for different reasons
By Brad Reed

You aren’t the only one who hates the prospect of getting hit with overage fees if you exceed your monthly wireless data cap. Google hates it too but for different reasons: If you’re too scared to watch a YouTube video on your phone because you’re worried about going over your cap, that means Google gets less ad revenue.

However, a new report in The Wall Street Journal makes it clear that Google has a pretty detailed plan to help free your mobile phone from data caps using cap-free wireless networks.

RELATED: Wireless data caps are a massive crock and carriers know it

Essentially, Google has been heavily lobbying the Federal Communications Commission to open up around 150MHz of unused spectrum on the 3.5GHz band for unlicensed use “while still leaving some of it available for companies to use exclusively.”

The 3.5GHz band is intriguing because while it could deliver very fast speeds, it doesn’t have strong propagation, which means that its signals won’t carry very far. Wireless carriers typically covet spectrum on the lower bands such as the 600MHz and 700MHz bands that will let them build huge networks that are also able to easily penetrate buildings.

So if the 3.5GHz spectrum won’t be good for building out a large nationwide network, what would it be good for? According to the Journal, the spectrum is “useful for delivering heavy loads of data in cities, which could make them viable for a lot of typical wireless needs — the way Wi-Fi is now, but potentially broader and more available.”

The Journal also says that Google thinks the current spectrum auctions give big wireless carriers the power to create artificial scarcity by hoarding spectrum and imposing data caps on their users. If more spectrum were freed up, it would sap some of carriers’ earning power and could drive down the cost of wireless access.

There are still a lot of hurdles to overcome with this plan and it certainly wouldn’t be a cure-all for everyone in the U.S., particularly people who live in rural areas. That said, any plan that promises to let more people use their phones without fear of getting slammed with overage fees seems like a step in the right direction.