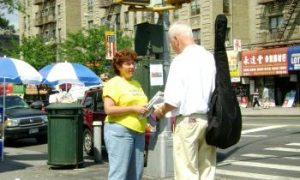 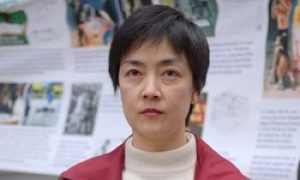 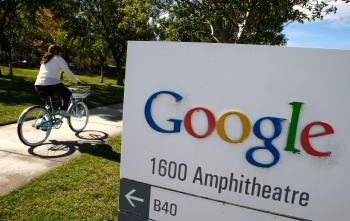 By Caroline Dobson
Print
Google Inc. announced in an e-mail to users that from Friday, April 29 onward, its Google Video service will be shut down.

“We encourage you to move your content to YouTube if you haven’t done so already,” the e-mail said. “YouTube offers many video hosting options including the ability to share your videos privately or in an unlisted manner.”

Google Video was set up in 2005. YouTube was launched in the same year, and the popularity of the independent video platform outshined that of the Mountain View-based Internet search giant. Google subsequently purchased YouTube in 2006 for $1.65 billion.

According to the Google announcement, “Later [in April], hosted video content on Google Video will no longer be available for playback. … Google Video stopped taking uploads in May 2009, and now we’re removing the remaining hosted content. We’ve always maintained that the strength of Google Video is its ability to let people search videos from across the Web, regardless of where those videos are hosted. And this move will enable us to focus on developing these technologies further to the benefit of searchers worldwide.”

Recent reports have suggested that Google could be channeling more investment, up to $100 million by some estimates, to YouTube.