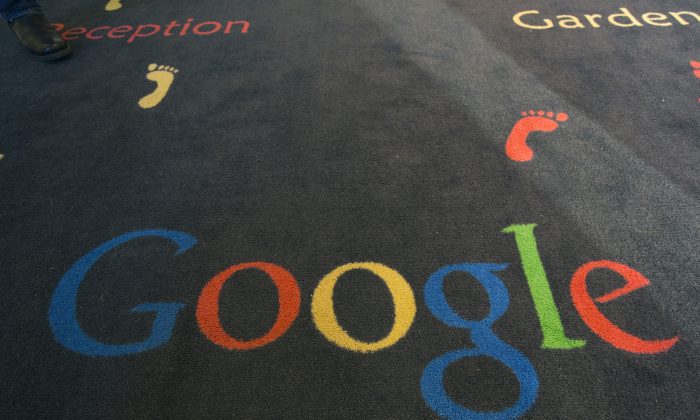 The raid happened at dawn and involved 100 investigators—authorities were still there into the afternoon.

Google allegedly owes 1.6 billion euros in taxes to the French government, according to Le Parisien.

“These searches are the result of a preliminary investigation opened on June 16, 2015, relative to aggravated tax fraud and organized money laundering following a complaint from French fiscal authorities,” the prosecutor’s office said in a statement.

“The investigation is aimed at finding out whether Google Ireland Ltd. is permanently established in France and if, by not declaring some of its activity on French soil, it has failed to meet its fiscal obligations, in particular with regard to corporation tax and value added tax,” said the statement.

The tech company responded to the raid in a statement saying, “We comply with French law and are cooperating fully with the authorities to answer their questions.”

Google and other American tech giants usually base their European subsidiaries in Ireland or other low-tax jurisdictions such as Luxembourg. The move allows them to do business with clients across Europe while minimizing their fiscal obligations, also known as profit-shifting.

European regulators have increasingly pressured firms to pay taxes in the jurisdictions they do business in. American companies like Apple and Amazon have also been called out on the issue.