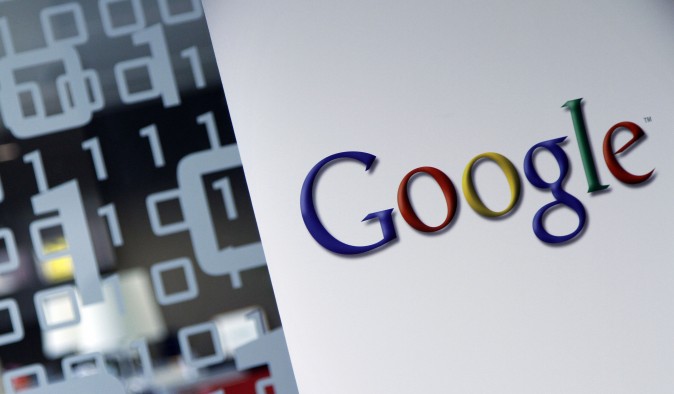 Google OAuth Has Apparently Gone Down

Google OAuth apparently has not been working for a number of people on Tuesday morning.

On Twitter, users were complaining that Google’s tool for logging into third-party services went down. Some organizations and people who depend on it for systems and services said it paralyzed their work, according to Mashable.

Many said the API associated with OAuth stopped working at around 9:20 a.m. ET.

“Still wondering what caused the Google OAuth “disruption” …,” one Twitter user wrote. “Google reporting ‘Service disruption’. Related to OAuth outage?” added another. “Someone broke the internet. @google oauth is down …,” added another.

Mashable noted that the outage might be linked to a Gmail disruption that occurred on Monday. The website cited the Google Apps page, which noted the disruption.