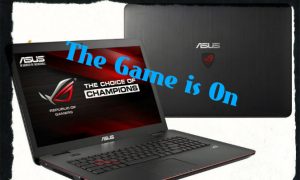 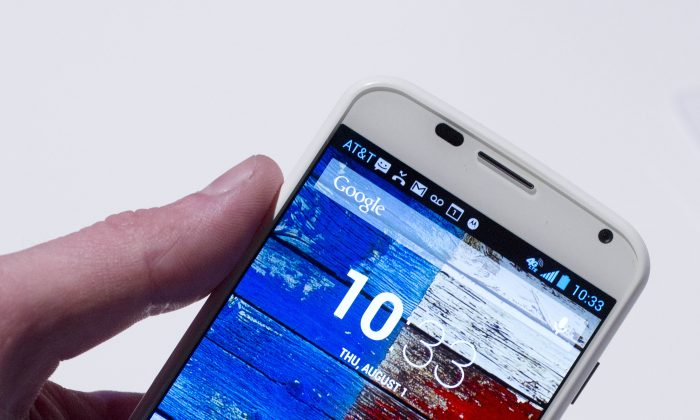 So the rumors are starting to leak out about the next-generation of Nexus devices that Google will release, and word on the street is that Asus and Motorola will be in, and Samsung and LG are out.

The Nexus range of devices refers to the flagship products that Google releases with its own stock version of the Android operating system. Google works with hardware partners to make these devices at a low-cost, reportedly as a stock device that software developers can develop to, as well as a reference model for other Android hardware makers.

Previous generations of the Nexus phones and tablets have been made by partners as varied as HTC, Samsung and LG. HTC worked with Google to make the original Nexus and Nexus S smartphones, while Samsung produced the Nexus 10 ten-inch tablet and Galaxy Nexus smartphone, and LG made the Nexus 4 smartphone.

Samsung is increasingly dominating the smartphone and tablet market. In this past quarter (Q2 2013), Samsung actually surpassed Apple as the most profitable mobile manufacturer, and is reported to be commanding 95% of the entire profits of Android devices shipped. (95%! That’s a whopper!)

As for Motorola: Google’s $12.5 billion purchase of Motorola so far hasn’t proved too lucrative for the search giant. The pioneering cellular and smartphone giant has lost money every quarter for Google, and has shed a lot of its employees since Google purchased the company.

Google and Motorola launched the “Assembled in USA” Moto X smartphone last week, hoping to re-create the shine around Motorola’s smartphones–one would also assume that they are hoping for a win to validate Google’s purchase of the company. And of course, making Motorola the go-to partner for the Nexus range of smartphones would probably not hurt either.