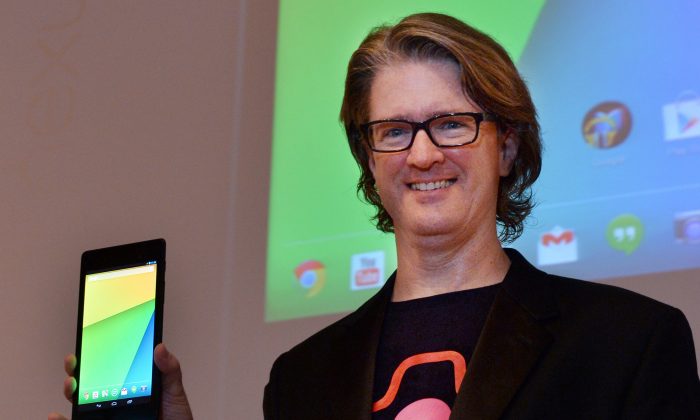 The Google Nexus 8 tablet, release date of which is expected to be in the fall of this year, is already garnering enough attention and rumors about the new device. The Nexus 8 is said to have a new manufacturer which means it will be significantly different from Nexus 7.

For Nexus 8, Google is said to have partnered with a different manufacturer like LG or HTC, according to Load The Game. As the device is said to have a larger 8 inch screen, but will not be significantly more expensive.

Digital Trends wrote that the next Nexus will be on the same playing field as the most successful tablets on the market, like the iPad and the LG G Pad. The original Nexus speculation began soon after the tablet’s website posted a promotional image with a tablet that did not resemble anything on the market, and so it was assumed to be the prototype of the next generation Nexus.

A new processor is also expected.

Although Google released its Nexus 7 during a Google I/O (input/output) conference presentation in June of 2012, and upgraded that version only once in 2013 in July, analysts say that Google will not release it’s Nexus at the forthcoming I/O event, according to PC advisor.