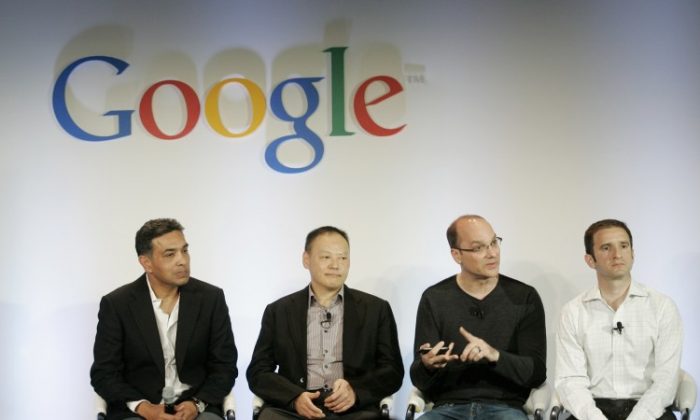 Google Inc. said Saturday that Chinese antitrust and competition authorities have cleared Google’s move to purchase Motorola Mobility for $12.5 billion, allowing the deal to cross its last hurdle. The deal is expected to be sealed this coming week, with both Google and Motorola taking the final corporate steps to complete the merger and work on consolidating their work on intellectual property, smartphones and the Android operating system.

The Google-Motorola deal had to receive approval from a series of regulators around the world, including the United States and Europe. The U.S. Department of Justice and European Union regulators gave the deal the green light back in February, leaving Taiwan, China, and Israel to take their turn approving the merger.

China became the last in the chain of regulators to give the Mountain View-based Web service giant approval and slowed down the investigation by requesting more information for a second phase of review. It is believed that the delay was partly of a result of the Chinese regime’s wrath after Google accused it of being behind hacking on its services in 2010 and 2011.

With the approval, Chinese regulators are believed to have attached one key condition to the deal: that Google would keep Android free of charge and available to other device makers for at least five years.

Back in August 2011, when Google announced that it would acquire the Illinois-based maker of mobile devices and other hardware, it came as a surprise to the technology industry given that Motorola—already a producer of a number of phones and tablets using Google’s Android operating system—was a much older company in the tech sector.

Google holds that it has no intentions of giving Motorola special treatment over other Android-operating smart phones, including HTC, Samsung, and LG. Google’s choice to purchase Motorola was mostly due to Motorola’s portfolio of 17,000 wireless patents and 6,800 pending applications, which would become Google’s property once the merger is completed. Google has tried to protect its Android operating system from patent-infringement lawsuits by a bevy of rivals, particularly Microsoft, Apple and Oracle.

After the deal, Google would be able to vertically integrate the smart phone ecosystem with Google’s Android department making the operating system and Motorola making the hardware. But Google has also repeatedly stated that it would not be playing favorites with Motorola. This past year, Android chief Andy Rubin went as far as saying that Google had built a “firewall” between the two companies.

In the past few years, the Chinese regime has had an uneasy relationship with Google. The Chinese Communist Party is accused by Google – as well as various Internet security companies and governments – of being behind state-sponsored hacking attempts, and is believed to had made various attempts to hack Google’s network. Some of these hacking attempts led to Google publicly exiting China in early 2010. It is believed that Chinese communist heavyweights Zhou Yongkang and Bo Xilai were behind the Chinese regime’s hacking of Google, and that the hacks were orchestrated at the Politburo level and personally overseen by Zhou and Bo.

Now two years later, with the careers of Zhou and Bo at stake during the current internal struggles among China’s top leadership, the Chinese regime seems to have little time in dealing with anything outside of its own survival and political struggle, such as the Google-Motorola merger. Nevertheless, the Chinese regime seemed to have attempted to delay it as much as possible. Given the Zhou-Bo nexus to the entire Google saga in China, it is possible that anyone affiliated to their group might have wanted to give Google as much trouble as possible for its brave and public act of standing up to the state-backed hacking.