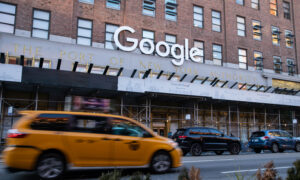 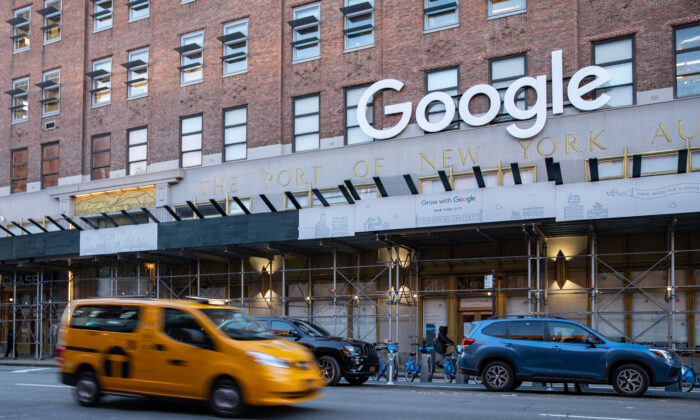 Google Australia has launched its News Showcase product at the tail-end of a near two-year-long journey by Australian regulators to rein in the power of the tech giant.

News Showcase has been suggested by Google Australia as an alternative to the government’s impending News Media Bargaining Code, which forces the digital giants Google and Facebook to pay local media for content.

Google Australia launched the product on Friday, along with a slate of local news outlets including The Canberra Times, The Illawarra Mercury, The Saturday Paper, Crikey, The New Daily, InDaily, and The Conversation.

Media companies will pay Google a monthly fee to feature their stories on Showcase, which Google users can access for free. Showcase will be available across the Google News app and Discover in the next few days.

“News Showcase is designed to bring value to both publishers and readers by providing a licensing program that pays publishers to curate content for story panels across Google services, and gives readers more insights into the stories that matter,” Kate Beddoe, head of news partnerships in the Asia-Pacific said in a statement.

“Since launching last year, alongside an AU$1.3 billion (US $1 billion) global investment, we’ve more than doubled the number of publications that are part of News Showcase,” she said.

However, major Australian media executives estimate potential payouts from the government’s Media Code to be far above AU$1 billion.

Google says over 450 publications from a dozen countries have joined the program, including the United Kingdom, Germany, Brazil, Canada, and Japan.

Google Australia’s Managing Director Mel Silva told a Senate committee last month that the tech giant was keen to roll out the service, over the government’s law.

But, Senator Andrew Bragg said the product should have been made available in the preceding 18 months when the Media Code was being formulated.

The Code was unveiled following a lengthy process involving the Australian Competition and Consumer Commission (ACCC), news media outlets, and Google and Facebook.

The process sought to address the market imbalance between the Silicon Valley giants and news outlets.

One area was how the advertising market was affected.

Treasurer Josh Frydenberg once remarked, “For every $100 spent by advertisers in Australia on online advertising … $47 goes to Google, $24 to Facebook and $29 to other participants.”

The finalised Code released by Frydenberg and the communications minister outlined a framework for eligible news publishers in Australia to enter negotiations for payment from the tech giants for displaying their content.

The framework guarantees an outcome via a final “baseball-style arbitration” system which forces an independent arbitrator to select the best offer on the table.

Google and Facebook have remained defiant in the face of the new law with both companies saying they were prepared to remove news content from their feeds altogether, avoiding any issues with paying media.

Last month, Google went a step further, saying it could remove Google Search entirely from the country if it felt the business was no longer viable in Australia.

The move prompted a sharp rebuke from Australian parliamentarians and government ministers.