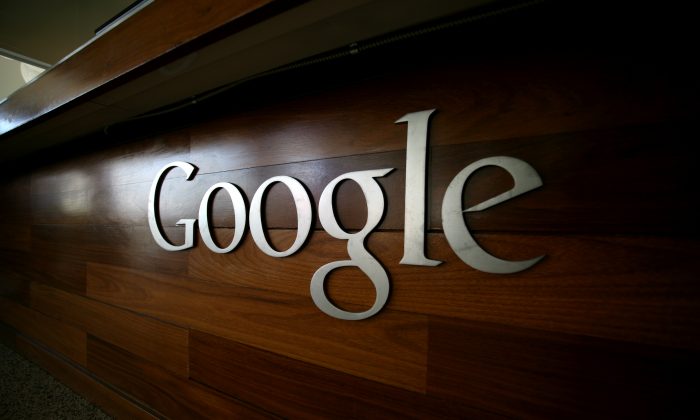 Google launched Android many years ago without actually making a smartphone. Instead, the company partnered up with various smartphone manufacturers to create Nexus-branded devices to show customers, developers and partners a fully functional high-end (or thereabout) smartphone running the latest version of Android. Though rumors said Google might ditch the Nexus smartphone program, the company kept making them – and Google is probably forced to create Nexus handsets so its brand new Android releases have a place to shine.

But Google might bring a twist to the Nexus smartphone program as the company is now rumored to be considering the release of its own smartphone.

The company has so far worked with HTC, Samsung, LG, Motorola and Huawei on Nexus smartphones, with Asus being involved in other Nexus products. But The Information learned that Google might indeed make its own smartphone in a move that would give the company greater control over various aspects of the phone.

The report follows a recent rumor that said Google is considering developing its chips for mobile devices.

Google seems to be looking at ways to make Android a better competitor to the iPhone. Despite dominating the smartphone market, Google is still losing big to iPhone when it comes to profits. And Apple is converting plenty of Android users to iPhone now that there are models available with larger displays.

Google was in a position in which it could have built its own phone back when it owned Motorola – it even launched a Motorola Nexus last year – but the company always said it didn’t want to give Motorola preferential treatment.

The Nexus 5X and the Nexus 6P are Google’s latest Nexus handsets, packing even better hardware and features than their predecessors. The Nexus 6P is the higher-end model, though the metal Nexus phone has some serious design flaws that increase the risk of sustaining damage in certain situations.

Google also has other smartphone projects worth mentioning. The Android One project is meant to help Google give buyers in emerging markets access to a phone running the latest Android operating system. On top of that, Google is also developing a modular smartphone concept, one that’s yet to reach consumers.