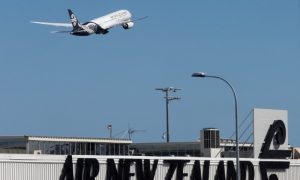 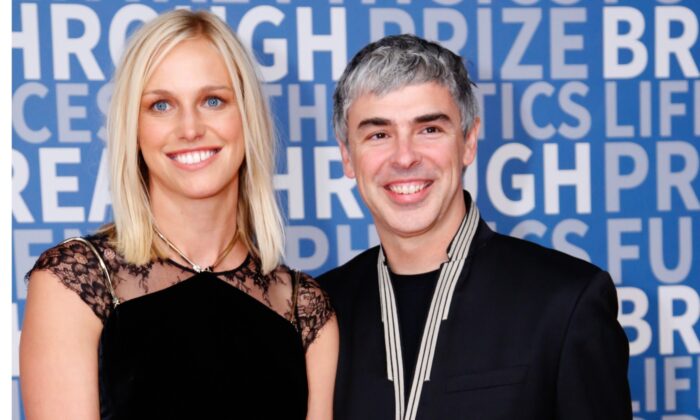 Google co-founder and billionaire Larry Page has obtained the right to live in New Zealand and also gained entry to the country in the midst of CCP virus border restrictions, officials confirmed on Friday, raising questions whether extremely wealthy people can essentially buy access to the country.

The 48-year-old internet entrepreneur, who promised to invest millions of dollars in the South Pacific country, applied for residency in New Zealand last year under a special visa open to people with at least 10 million New Zealand dollars ($7 million) to invest, Immigration New Zealand (INZ) said.

The confirmation also came as news broke earlier this week that Page visited the country earlier this year after his son fell ill in Fiji and required medical treatment at an Auckland hospital, according to local news outlet Stuff.

Page, who is the sixth-richest person in the world with a net worth of reportedly $115 billion, filed an urgent application in January for his child to be evacuated from the South Pacific country due to a medical emergency.

“The day after the application was received, a New Zealand air ambulance staffed by a New Zealand ICU nurse-escort Medevaced the child and an adult family member from Fiji to New Zealand,” Health Minister Andrew Little said.

The handling of the billionaire’s entry into the country has since stoked a debate over special immigration privileges, with some lawmakers questioning why Page’s request was approved so quickly at a time when borders to non-residents were shut down in an attempt to stop the spread of the CCP (Chinese Communist Party) virus, along with other questions, like separated family members who pleaded the government to enter the country but got turned away.

“The government is sending a message that money is more important than doctors, fruit pickers, and families who are separated from their children,” ACT deputy leader Brooke van Velden said in a statement.

Little responded to lawmakers that the family had abided by applicable pandemic protocols when they arrived, noting that his residency was approved about three weeks after his arrival.

New Zealand Prime Minister Jacinda Ardern told reporters after being questioned over Page’s entry that it was not decided by politicians, but by clinical staff, adding that she was not briefed on the billionaire’s stay, Stuff reported.

“So no, I’m not advised of every single individual … because politicians do not make that decision, and nor should they,” she said. “As with all cases, those are decisions for clinicians, and I absolutely trust our clinicians to make decisions between those in the host country and receiving country around what is best for a patient.”

INZ said while responding to the controversy over wealthy people being granted special access into the country, that while the billionaire had become a resident, he doesn’t have permanent residency status and remains subject to certain restrictions.

At the time of this publication, the border of New Zealand remains closed to most travelers due to the CCP virus pandemic.