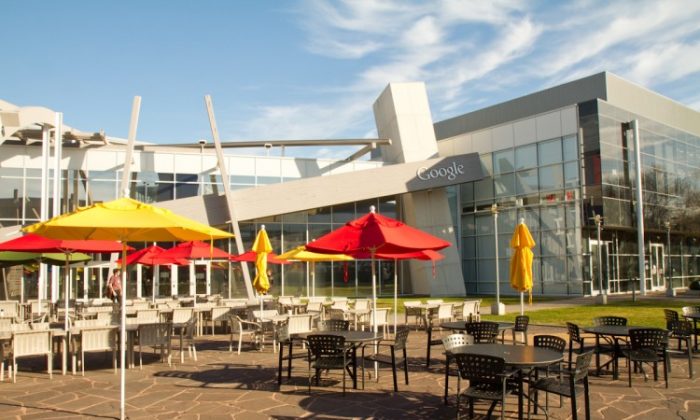 Google moved several steps closer to completing its acquisition of Motorola Mobility, even as the patent battles over its Android operating system continue.

Both the U.S. Department of Justice and the European Union approved the acquisition, effectively giving a green light to what has been termed “Googlola” by the press. Approval is still pending in a few other countries—specifically China, Israel and Taiwan—but the U.S. and E.U. approvals were the most keenly awaited ones.

Google made a high-profile exit from China in early 2010 after a series of high-profile and selectively targeted hacking attempts on its servers originating in China, but Motorola continues to have a presence and a supply chain there.

The Motorola Mobility acquisition will bring approximately 17,000 issued and 7,000 pending patents to Google, which has previously had a dischant for filing patents. Analysts believe that Google chose to purchase Motorola Mobility for a value of $12.5 billion dollars—60 percent premium over Motorola’s then trading price—in order to build up a patent defense for its Android operating system, which has been targeted by lawsuits from Microsoft and Apple.

Motorola reported a $3.4 billion revenue and an unexpected $80 million loss for the fourth quarter of 2011. These numbers are dwarfed by Google’s $10.58 billion in revenue and $2.71 in net GAAP income for the same quarter. While Motorola Mobility makes most of its money from hardware, Google makes more than 95% of its revenue from online advertising.

But the patent wars show no signs of slowing down. Motorola Mobility scored a major victory earlier this month when a German court ruled that Apple infringed on Motorola Mobility’s patents related to wireless communication use. Apple was forced to temporarily pull several earlier models of its popular iPad and iPhones from its online stores briefly before being able to get them back online through an appeal.

On February 16th though, Apple drew blood when it was able to convince another German court that Motorola violated its “slide to unlock” patent, a feature on the iPhone and iPad that allows a user to swipe a finger to unlock the home screen. The judge ruled that several Motorola phones infringed on the patent.

However, the judge denied the motion for Motorola’s tablet, which runs a new version of the Android operating system (3.2) which uses a different screen unlocking feature. Google and Motorola are reported to be working on a fix to address the patent and change the phone unlocking mechanism to work around the patent.

In addition, the U.S. Department of Justice approved the sale of several Nortel patents to a consortium known as Rockstar Bidco for $4.5 billion. The consortium consists of several companies that have filed litigation against Google or its Android partners, such as Microsoft and Apple.

Earlier, HTC and Samsung had lost on other user interface patents filed by Apple, but are reported to be able to work around them by updating the software.

The German court’s decision on Motorola involved a permanent injunction, meaning that Apple could enforce a ban on Motorola products. But Apple would have to post a collateral if Motorola were to appeal, and pay out the collateral if the appeal was successful.

Apple shows no signs of slowing down. Earlier this month, the Cupertino-based company filed lawsuits against Samsung in the United States, bringing their international patent battle to U.S. soil. The late Steve Jobs, co-founder of Apple and visionary behind the iPhone and iPad, had threatened “thermonuclear war” on the Android platform, as documented in his recent biography.

Of course, Google’s acquisition of Motorola Mobility doesn’t appear to be just for its patents. Rumors have surfaced about the Mountain View giant’s foray into home entertainment solutions, something that Motorola Mobility has more experience in. Motorola’s footprint in the smartphone and set-top box market might also allow for Google TV to make inroads where it failed in the past.

Nevertheless, patent defense will be the first thing on Google’s mind as it attempts to complete its Motorola Mobility acquisition and defend its popular but embattled Android platform.