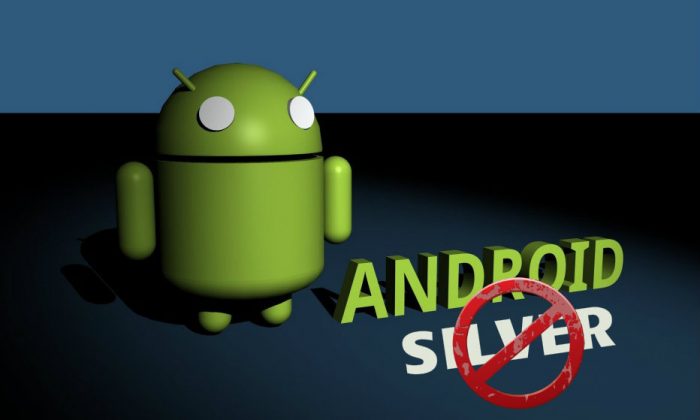 News sources on the Internet have shared some interesting information on Google, namely that the search engine giant has cancelled the Android Silverproject.

The news has not been confirmed by Google but the whole story looks legit. In case you don’t know what Android Silver is, here’s a hint – this is (or was) a project by Google whose ultimate goal is to release new high-end smartphones.

The Android Silver project has to succeed the current crop of Google Nexus devices but there is more – the project requires that manufacturers of smartphones and tablets follow Google’s requirements more closely so that Google can have more direct influence on the Android ecosystem.

The trade-off includes some money compensation to manufacturers for development activities and marketing. To execute the plan successfully Google dedicated more than a billion dollars to the project.

It seems now that the project has been canceled due to changes that have made it non-profitable including the absence of Nikesh Arora, the person responsible for the development of Android Silver, who quit Google back in July. If this is so then we can expect Google to focus on future Nexus devices.