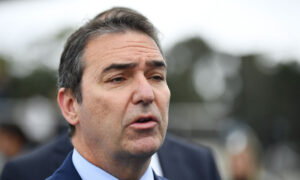 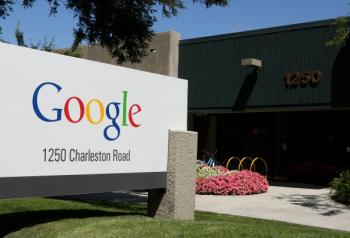 A sign is displayed outside of a Google office July 17, 2008 in Mountain View, California. (Justin Sullivan/Getty Images)
Business

By Antonio Perez
Print
Google Inc. is apparently making a huge push into online social gaming. The company is reportedly in agreement to purchase Slide, the social gaming widget company, for around $185 million, according to technology insider blog Techcrunch. The deal will add to Google’s social gaming coffers, as it already owns Zynga, the leading site in the market.

Techcrunch reported that the deal could be announced later this week, and the additions will serve as foundation for an upcoming social networking platform Google plans to announce to challenge Facebook’s dominance in the space. Slide makes web apps for Facebook.