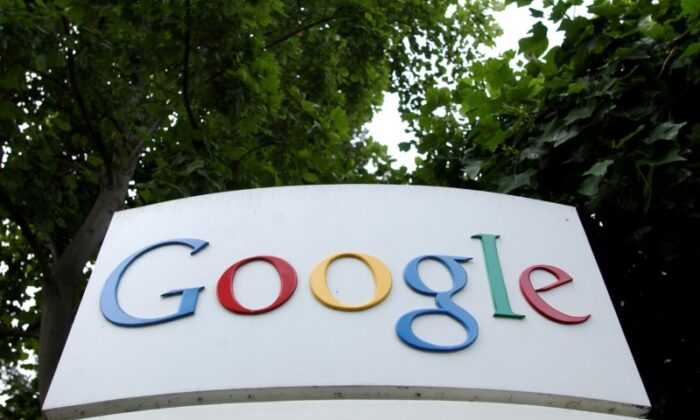 The Google logo is seen outside their headquarters in Mountain View, Calif., on Aug. 18, 2004. (Clay McLachlan/Reuters)
Tech News

Is Google building a few levithan, secret floating data centers off the San Francisco bay area? Talk about being hidden in plain sight.

If the CNET investigative report is anything to go by, a few gigantic floating barges off the San Francisco Bay Area could be Google’s new data center experiments. According to the report, a floating barge at a former Navy base standing four stories high could house a massive, floating data center that is being built by Google.

The story behind the “Google barges”, as they are now referred to, appears to have started in Connecticut, where a similar barge was spotted first in 2011, with construction starting on it in 2013. The barge was later moved to Portland, Maine, and it stirred quite a bit of curiosity in those laid-back towns.

But it was really the CNET report that brought these mysterious floating barges out into the open. As the CNET report points out, Google actually has a patent dating back to 2009 referring to floating data centers, and having a data center in the ocean allows Google to use it as a natural cooling element.

This isn’t the first of strange data center machinations to reduce the cost, power and footprint of having to host massive servers in one physical location. Starting in around 2008, Google, Facebook, Microsoft and other companies operating data centers starting wooing countries in North-East Europe close to the Arctic circle with efforts to set up data centers there–mostly for the “free” cooling that would come from hosting data centers in those locations. These companies are already reported to now have fully operational data centers in the Arctic.

Whatever this barge this, the race to construct the power-efficient, low-cost data centers–often the single largest infrastructure cost for large Internet companies–continues unabated.