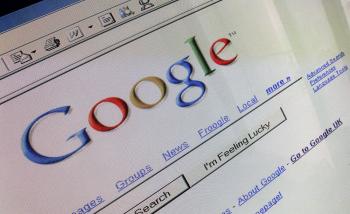 The change has been lauded by advocates for the hearing impaired, such as the Center for the Deaf and Hard of Hearing in Milwaukee. The center called it “great news for deaf and hard-of-hearing Internet users” in a press release.

Machine-generated captions on videos from 13 YouTube "partner channels" will initially be available only in English, with plans to expand the feature to include more languages in the future. YouTube users have had a manual version of the service since last year, but it has not been broadly used and does not include most of the site’s content.

The caption project was led by Ken Harrenstein, a deaf Google software engineer.

“In some ways this reminds me of when closed-captioning (CC) was first introduced,” said Mr. Harrenstein in a Google news release. “Before that, little on TV made sense, and the only movies worth paying for were foreign films, because those were the only ones with subtitles! I now have the same sense of hope that I did then.”

According to Google, over 20 hours of video are uploaded to YouTube every minute, and most online user-generated video content remains inaccessible to the deaf and hard-of-hearing users.

Google admits that the project is still in its beginning stages.

“There are still light-years to go, and I'm painfully aware of how limited our first implementation is,” Mr. Harrenstein said.

The feature only works with a Flash player embedded in a web browser.