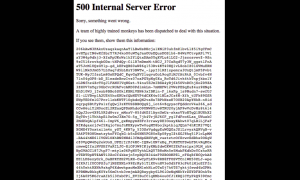 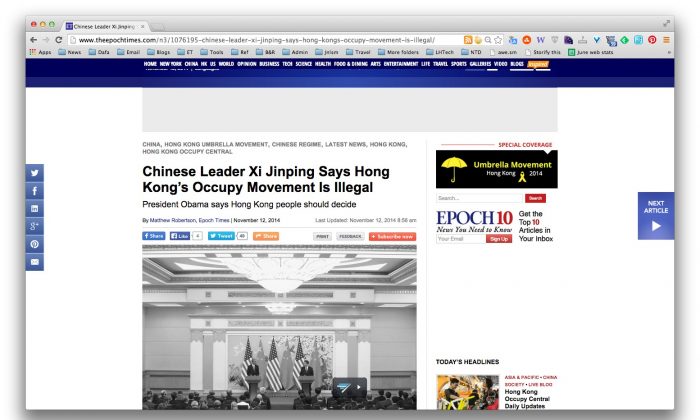 A screenshot from theepochtimes.com at 10:50 am on Nov. 12, 2014 showing the absence of ads from Google's DoubleClick ad server for publishers (DFP). (Epoch Times)
Business

Google Ad Server Down, Millions per Hour in Revenue Being Lost (Update)

Our team has worked quickly to fix the software bug. It’s now back up, so our publisher partners can return to funding their content.

At about 9 AM EST, one of the largest ad servers in the world went down. Google owned DoubleClick ad server for publishers (DFP) went down with costs expected to be several millions of dollars per hour to publishers. They tweeted this outage after over an hour after the outage began. This outage most likely will not last long, but internet users can get a very different ad free experience while surfing the web.

DoubleClick was founded in 1996 and purchased by Google in 2007 for $3.1 billion. DoubleClick has received a lot of attention due to it’s overwhelming market share of online ads and usage of “tracking cookies” which monitor what a user is viewing from page to page. It is estimate that Google owns 31% of the online ad market worth over $40 billion dollars, and DoubleClick is a huge portion of that.